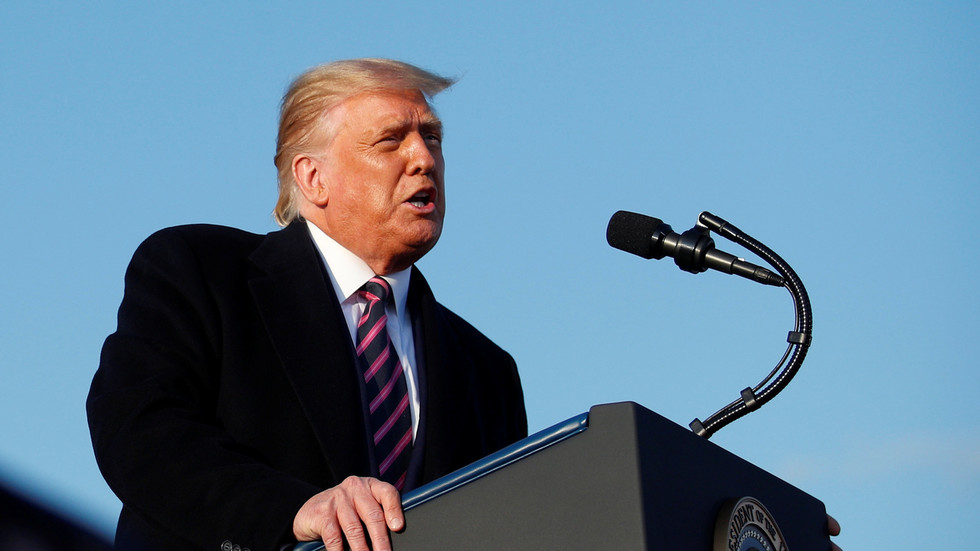 US President Donald Trump has accused Russia of stealing information about hypersonic weapon technology from the Barack Obama administration. Russia claims it began discussing the weapons almost 20 years ago.

“You know, they have a super-duper hypersonic missile… it is five times faster than a normal missile,” Trump said at a campaign rally in Minnesota. “Russia stole that information. You knew that, you knew that? Russia received this information and then built [the rocket].”