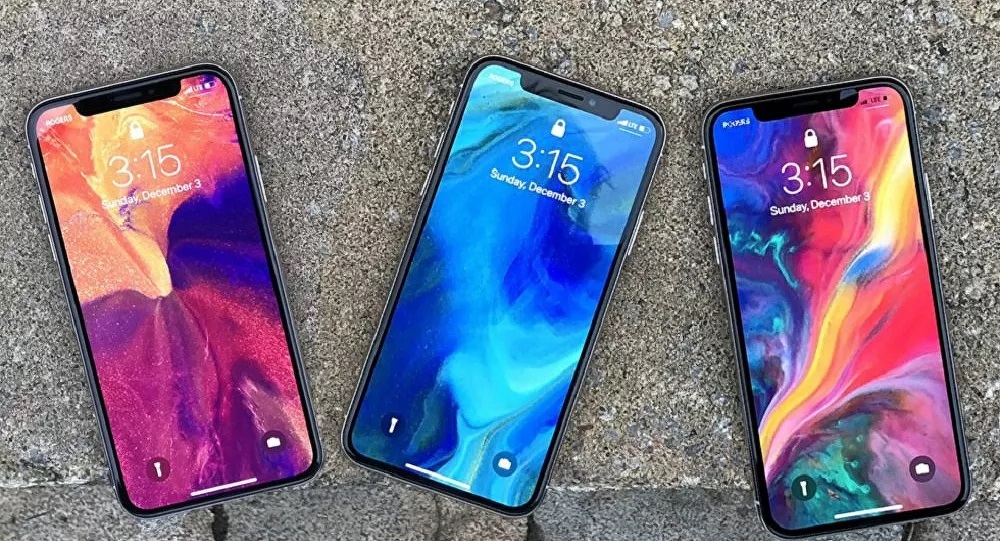 Last year, IG Horowitz found no evidence of bias in the FBI probe of the Trump campaign. However, it has turned out that over a dozen phones belonging to Special Counsel Mueller’s team had been wiped before being handed to the IG office. Wall Street analyst Charles Ortel says that the case should be urgently probed by nonpartisan prosecutors.

On 11 September, Wisconsin Sen. Ron Johnson, the chairman of the Senate Committee on Homeland Security and Governmental Affairs, called upon Department of Justice Inspector General Michael Horowitz to open an investigation into the Robert Mueller team for having “accidentally” wiped their phones.