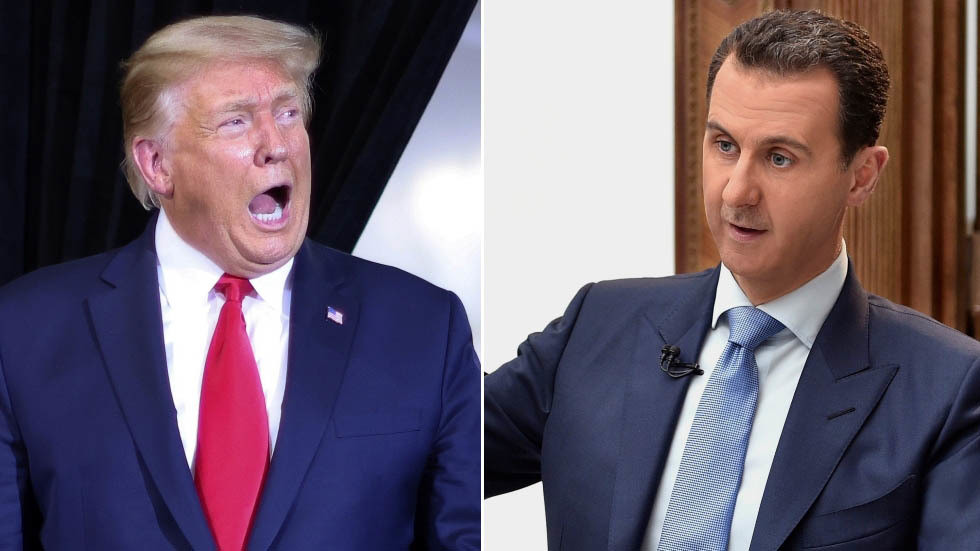 US President Donald Trump has claimed he wanted to “take out” Syrian President Bashar Assad in 2017 but was deterred by then-Defense Secretary James Mattis – after previously denying an assassination was even discussed.

“I would have rather taken [Assad] out,” Trump told Fox & Friends on Tuesday, insisting “I had him all set,” but “Mattis didn’t want to do it.”