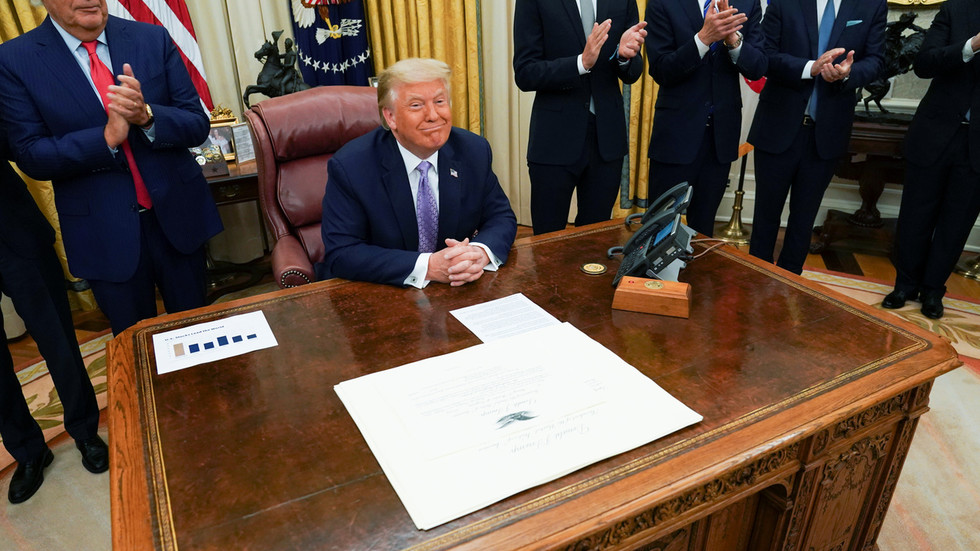 At US President Donald Trump’s request, Israel has agreed to suspend its plans to officially engulf large areas of the Palestinian territories and instead focus on “expanding ties with other countries in the Arab and Muslim world,” according to a joint statement released by the three countries on Thursday.