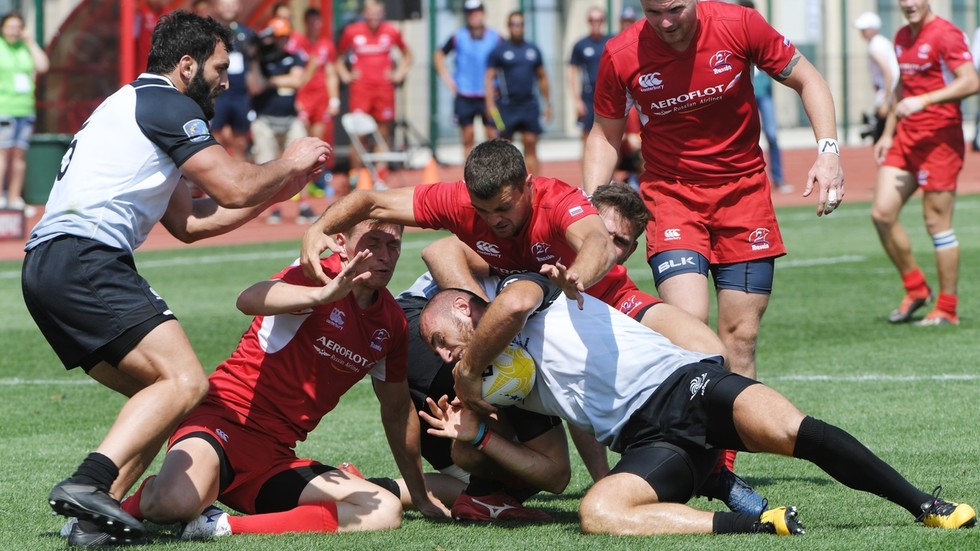 Many in Russia can’t understand why rugby isn’t more popular in the country. Given it’s a physical contact sport requiring high levels of discipline and toughness it seems almost tailor-made for the Russian psyche.

While the game thrives in some clusters – most notably in Siberia’s Krasnoyarsk – it isn’t popular nationwide like soccer or ice hockey. Some believe the harsh climate in most of Russia works against the sport – which is popular in countries with more temperate winters, such as France, New Zealand and Britain.