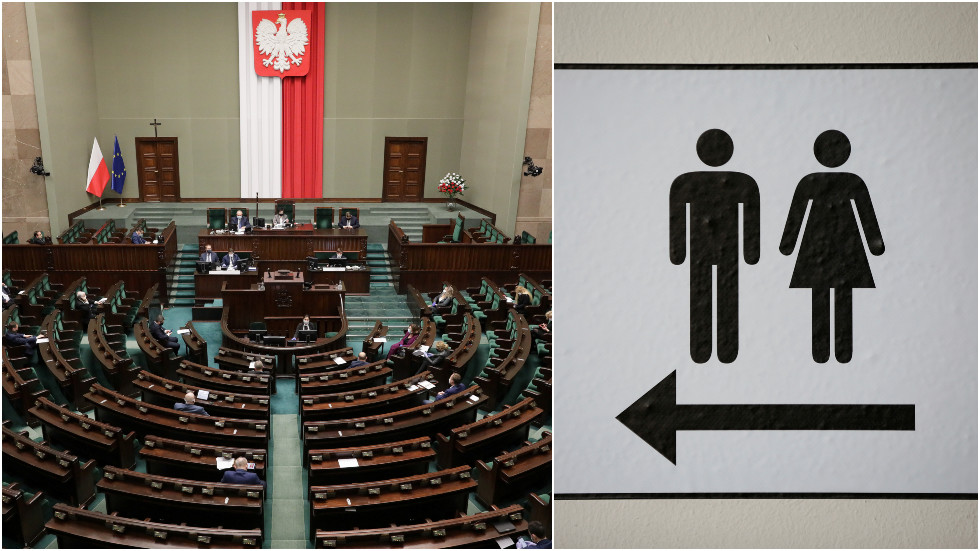 The Polish government is pulling out of a European treaty said to focus on violence against women. Warsaw says it contains a provision for the schools to teach children about gender theory, which calls biological sexes “archaic.”

The Ministry of Family, Labour and Social Policy has been directed to take the steps necessary to withdraw from the Council of Europe’s so-called Istanbul Convention, Poland’s Ministry of Justice said Monday. Poland ratified the treaty, which was signed in haste in 2012, back in 2015, but such countries as neighboring Hungary, Lithuania and the Czech Republic still have not.