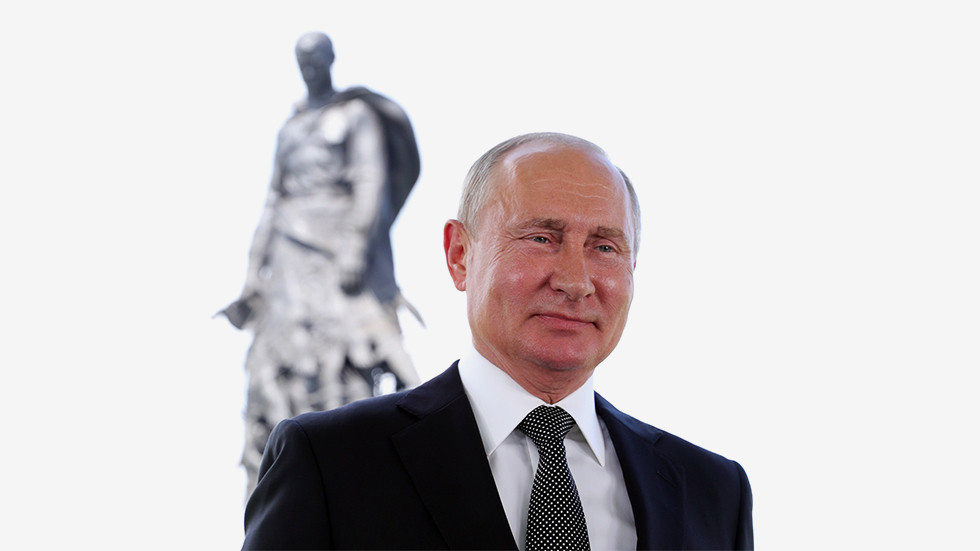 The Western media has made Wednesday’s vote on Russia’s Constitution about one issue: Giving President Vladimir Putin the option to ‘rule’ until 2036. However, those who understand Russia better take a more nuanced view.

Veteran TV presenter Vladimir Pozner is known to older English-speaking audiences for his 1980s and 90s collaborations with Ted Koppel and Phil Donahue. A liberal, he has always made it clear that he does not support Putin. This week, he interviewed the head of the Central Election Commission of the Russian Federation (CEC), Ella Pamfilova, who was closely associated with the West-leaning, liberal Moscow opposition before taking up her current role.