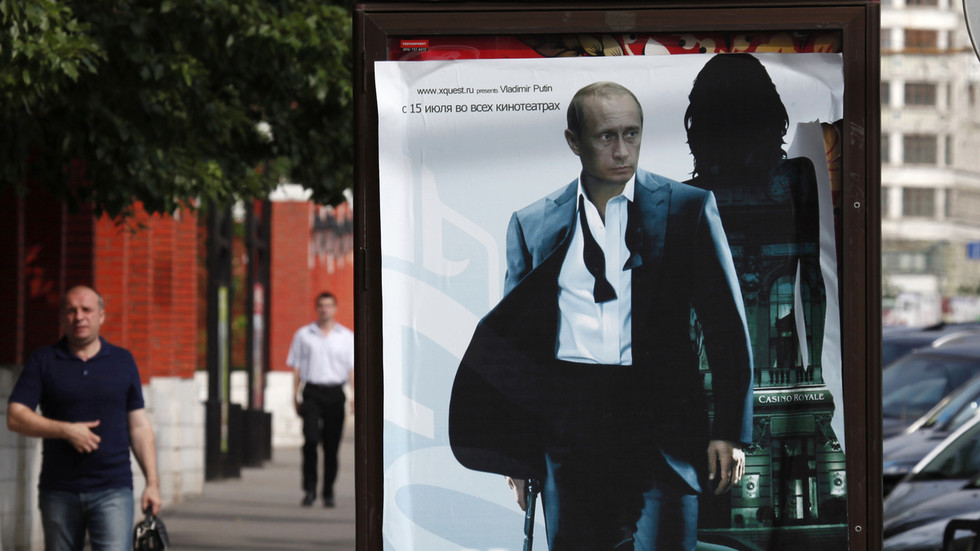 Brace yourselves for another breathless Russia bombshell: The New York Times says US spies think Moscow may have offered Taliban bounty money to kill US troops in Afghanistan and Trump was told but did nothing about it! Impeach!