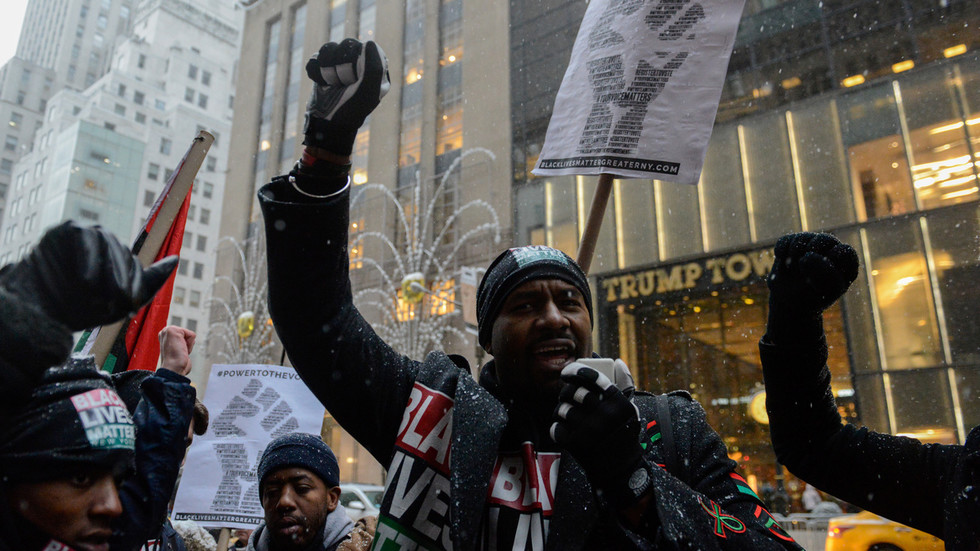 Newsome gained national attention this week following a tweet from the president that suggested the BLM leader is a traitor for his comments about “burning” down the American system if his movement is not given what it wants.