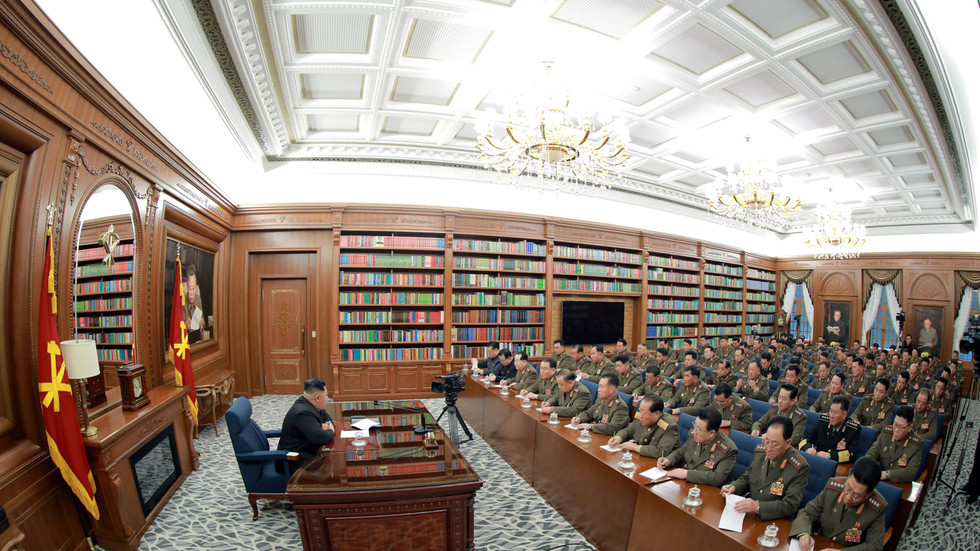 Pyongyang says it has halted plans for military action against South Korea, and has reportedly dismantled loudspeakers recently set up along the inter-Korean border amid a major spike in tensions over defector literature.

At a meeting on Wednesday, “the Workers’ Party of Korea evaluated the recent developments and suspended the plans for the South Korean military action proposed by the General Staff of the People’s Army,” KCNA reported.