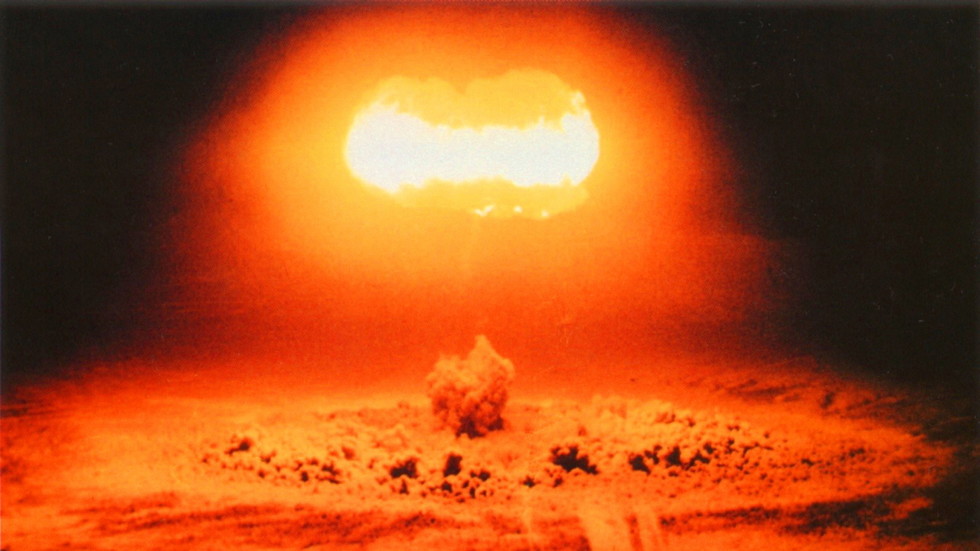 US authorities considered whether to carry out a “rapid” nuclear test – the first for almost three decades – to use as a bargaining chip in dealing with Russia and China, according to media reports.

The proposal to cause a controlled nuclear explosion is “very much an ongoing conversation,” a high-ranked official within the administration of Donald Trump told the Washington Post on Saturday.