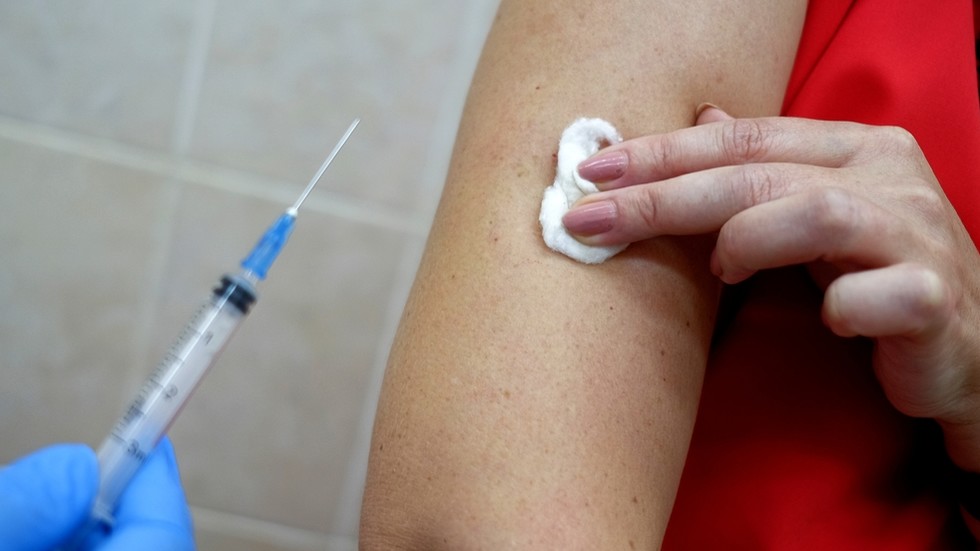 The initial human volunteers have been selected to test a Russian vaccine against the deadly new coronavirus in trials set to begin in late June. The project’s chief developer is leading by example by taking his place among them.

Work on the biological preparation began in February at the Vector Institute, Russia’s leading virology and biotechnology research center. It’s based in Novosibirsk, the largest city in Siberia. Earlier in April, researchers announced that the vaccine had successfully passed trials on mice and ferrets, with preparations for human testing in full swing.