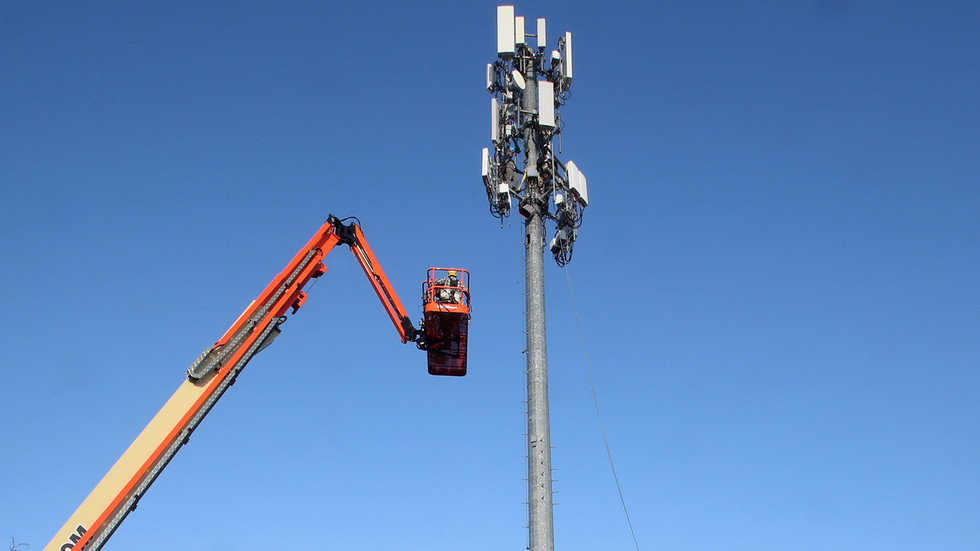 Several 5G broadcasting masts across the Netherlands were damaged in what authorities have described as “a worrying development.” Similar acts of sabotage have previously been seen in the UK.

The Netherlands has experienced a string of arson attacks in the past fortnight, with the latest one happening on Friday in the northern city of Groningen, according to a report by newspaper De Telegraaf. The outlet cites Rob Bongelaar, director of the Monet Foundation, an industry group in charge of installing cellular broadcasting towers in the country.