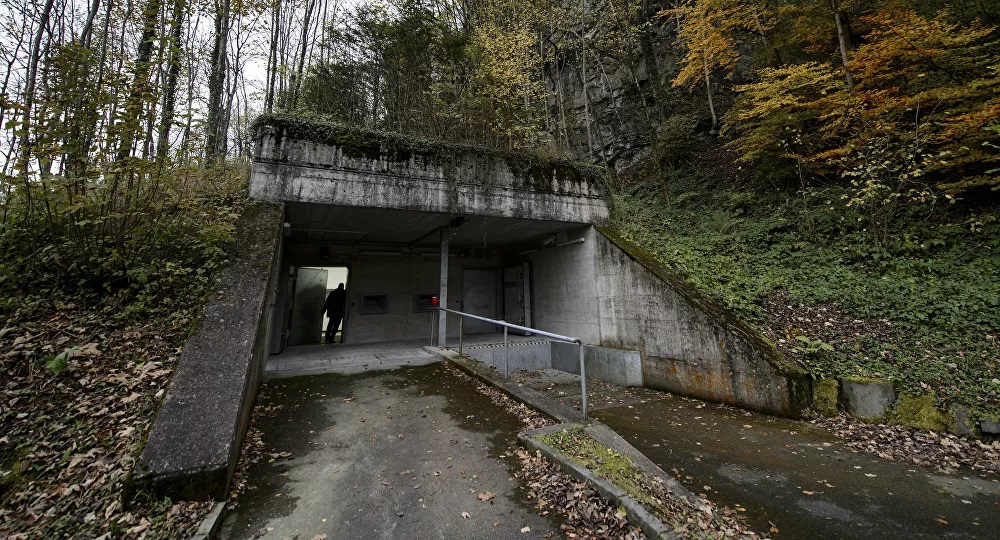 Switzerland was one of the few countries in Europe not to be dragged into World War II, although Nazi Germany and fascist Italy did prepare a top-secret plan known as ‘Operation Tannenbaum’ to occupy the country, with the Swiss Army planning a nationwide partisan warfare campaign.

Residents of the tiny Swiss village of Mitholz, population 170, may be forced to evacuate their picturesque mountain chalet community so that the military can clear out some 3,500 tonnes of explosives from a WWII-era underground arms dump.