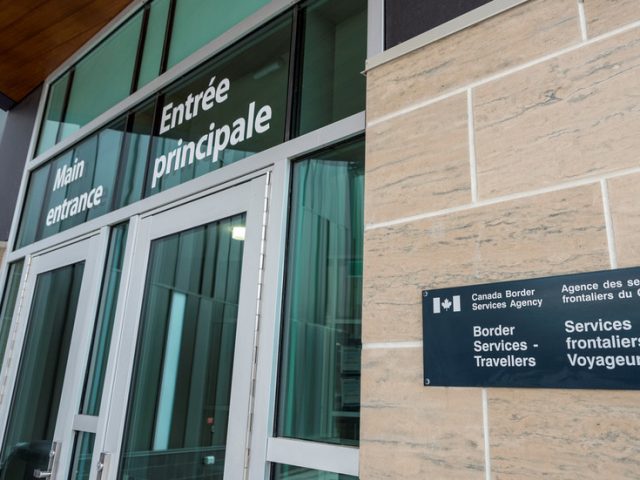 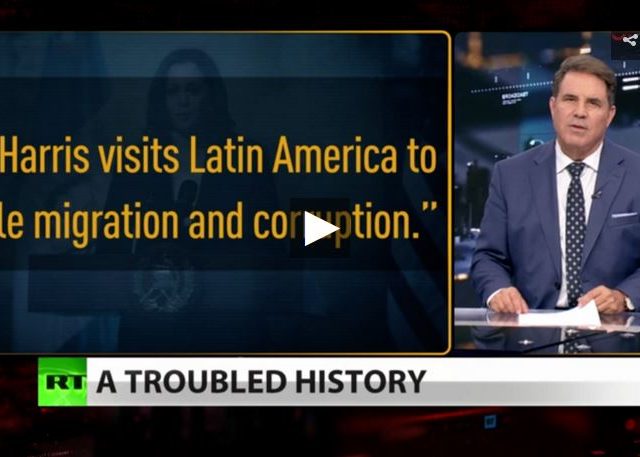 Vice President Kamala Harris has embarked on a whirlwind tour of Mexico and Guatemala. Part of her message is to discourage the deluge of illegal immigration and “tackle corruption.” Rick Sanchez explains why sending a US politician to “tackle corruption and migration” in Latin America is “laughable” when the US is the cause of these issues by “manufacturing dictators” across the region. … END_OF_DOCUMENT_TOKEN_TO_BE_REPLACED

The EU’s former chief Brexit negotiator and potential French presidential candidate Michel Barnier has suggested a “halt” on immigration into the bloc for up to five years, to reassess the Schengen deal and strengthen borders. … END_OF_DOCUMENT_TOKEN_TO_BE_REPLACED 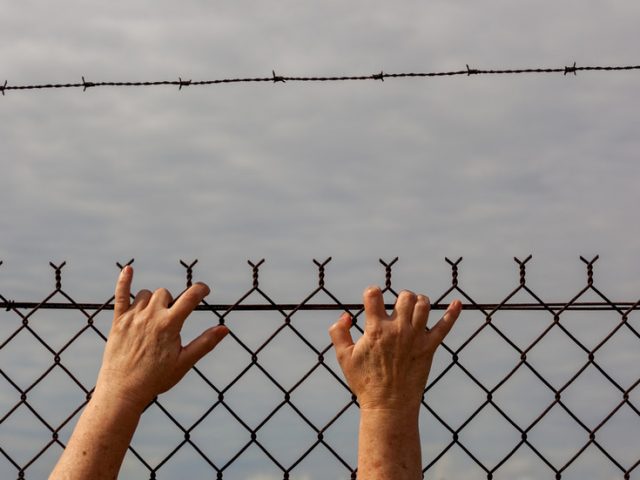 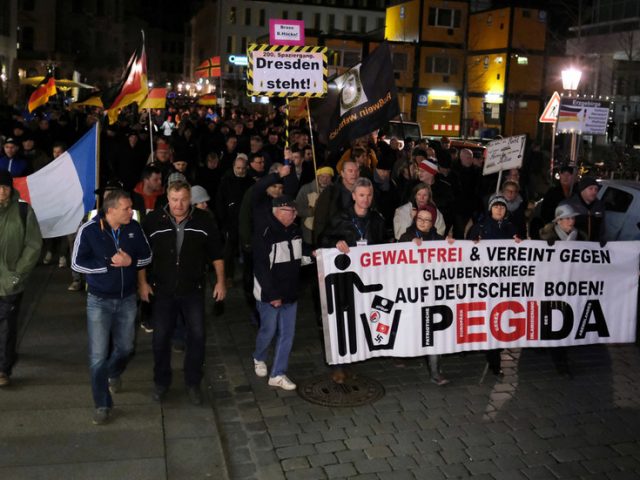 Germany’s security service in the eastern state of Saxony has officially classified the anti-Islam and anti-immigrant Pegida group as a “proven extremist organization.” The movement came to the fore amid the 2015 refugee crisis. … END_OF_DOCUMENT_TOKEN_TO_BE_REPLACED 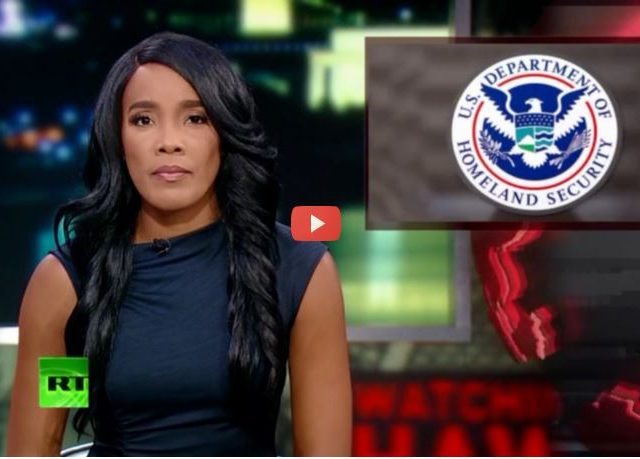 DHS is considering TPS for Haiti. The International Olympic Committee continues to ban athlete protests and could punish athletes who choose to protest anyway. … END_OF_DOCUMENT_TOKEN_TO_BE_REPLACED 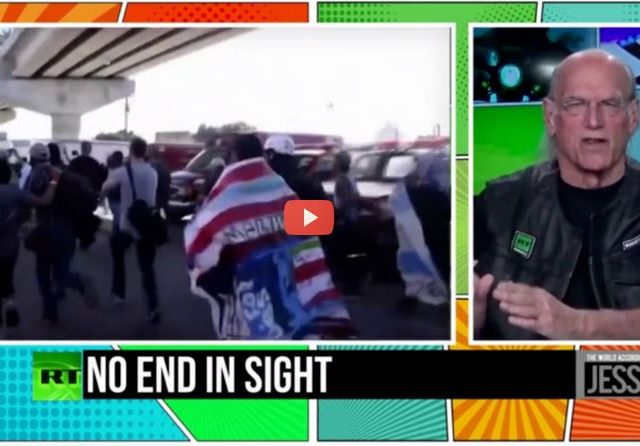 Jesse Ventura and Brigida Santos talk about the Biden administration’s aid plan to curb migration from Northern Triangle countries, the US Postal Service’s surveillance of Americans’ social media posts, and accusations that Israel is committing apartheid against Palestinians in the occupied territory. Ben and Jerry’s co-founder Ben Cohen talks about the campaign to end qualified immunity, which shields police from civil lawsuits. … END_OF_DOCUMENT_TOKEN_TO_BE_REPLACED 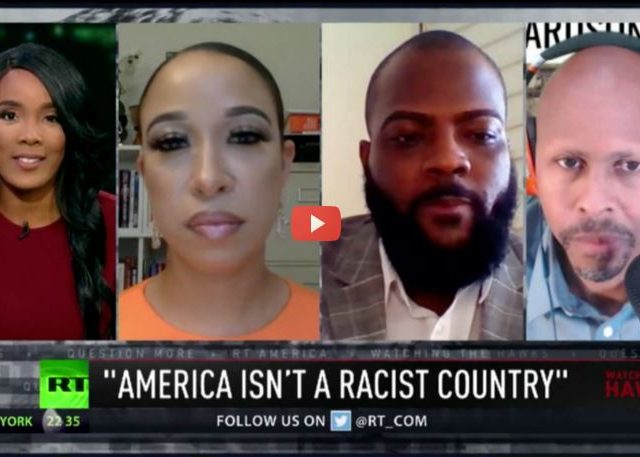 As President Joe Biden doubles down on seeking Republican cooperation for an infrastructure package, some Democratic allies say he should be prepared to go it alone if a deal doesn’t materialize quickly. … END_OF_DOCUMENT_TOKEN_TO_BE_REPLACED 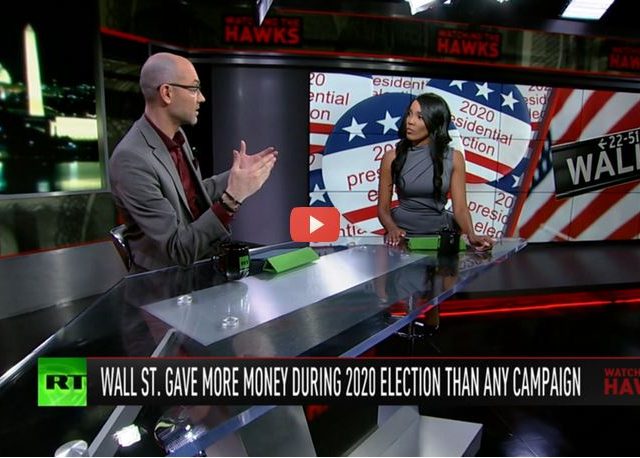 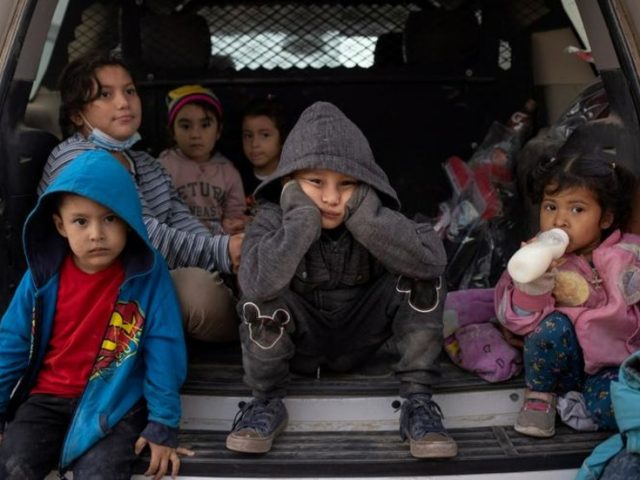 One of President Joe Biden’s latest tactics in dealing with a growing flood of illegal aliens – especially unaccompanied child migrants – is reportedly to muzzle Border Patrol agents, banning them from speaking to reporters. … END_OF_DOCUMENT_TOKEN_TO_BE_REPLACED