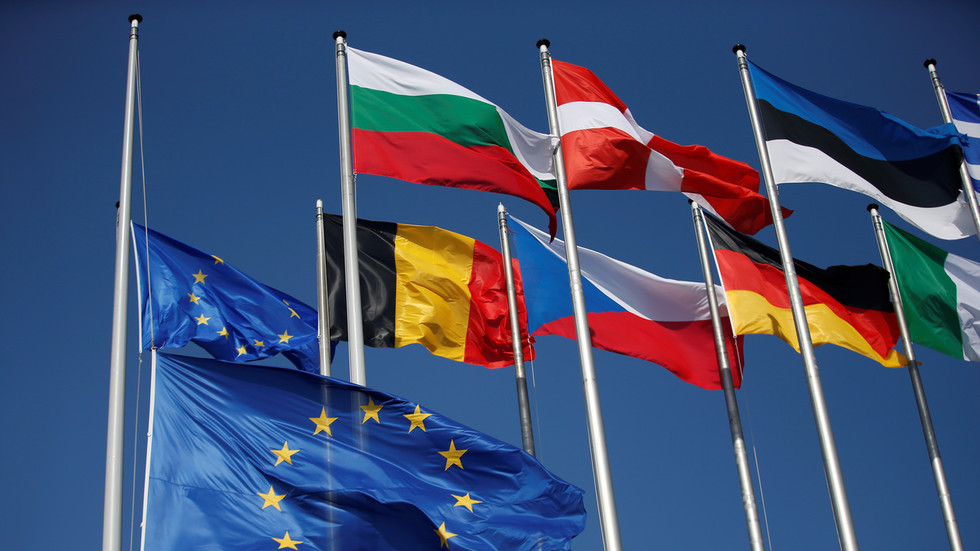 Germany’s Foreign Minister Heiko Maas has lashed out at Washington over its continued attempts to derail a Russian gas pipeline project to Germany. Berlin “rejects on principle” extraterritorial sanctions, he said.

“European energy policy is decided in Europe, not in the US,” the German official said in a tweet responding to a Spiegel report on Washington’s eleventh hour attempts to stop the North Stream 2 project. The pipeline is to deliver Russian natural gas directly to Germany. Berlin sees it as essential to national energy security, but Washington has been working for years to undermine it.