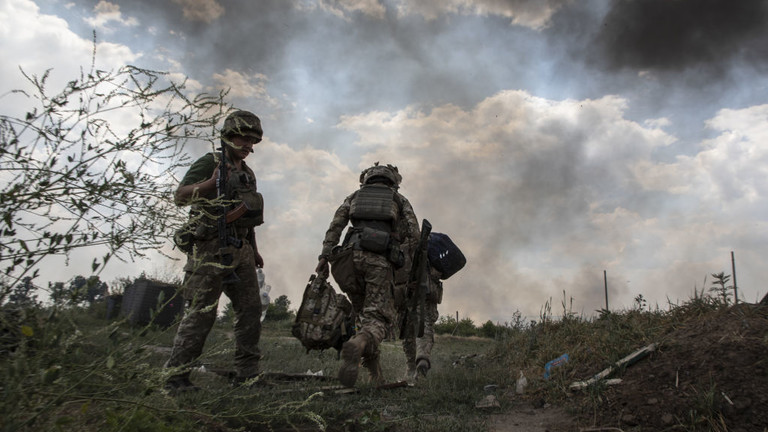 A Washington Post report on the ‘counter-offensive’ attempt comes ahead of a weapons suppliers meeting in Germany.

As Kiev has banned journalists from the frontlines of the ‘offensive’ in Kherson Region, the Washington Post sent a reporter to a hospital in the rear area, where wounded Ukrainian soldiers told a harrowing tale of fighting against the odds. Wednesday’s piece about plucky underdogs who just need more weapons, ammunition, and equipment appeared just ahead of a US-led meeting of Ukraine’s arms suppliers in Ramstein, Germany.