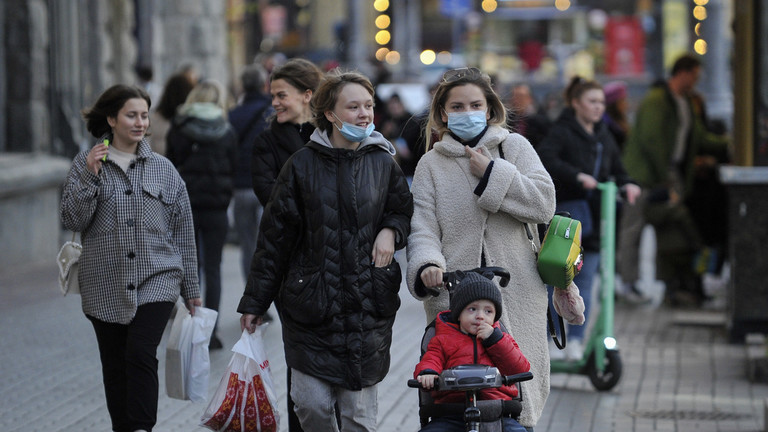 Israel is said to be contemplating a mass airlift of those eligible for Israeli citizenship in the case of a Russian invasion.

Top officials in Israel are said to be preparing for a scenario in which will they fly out thousands of Jewish people from Ukraine in the event of a Russian invasion, a top local newspaper has reported amid persistent Western speculation that Moscow could be planning an all-out offensive.