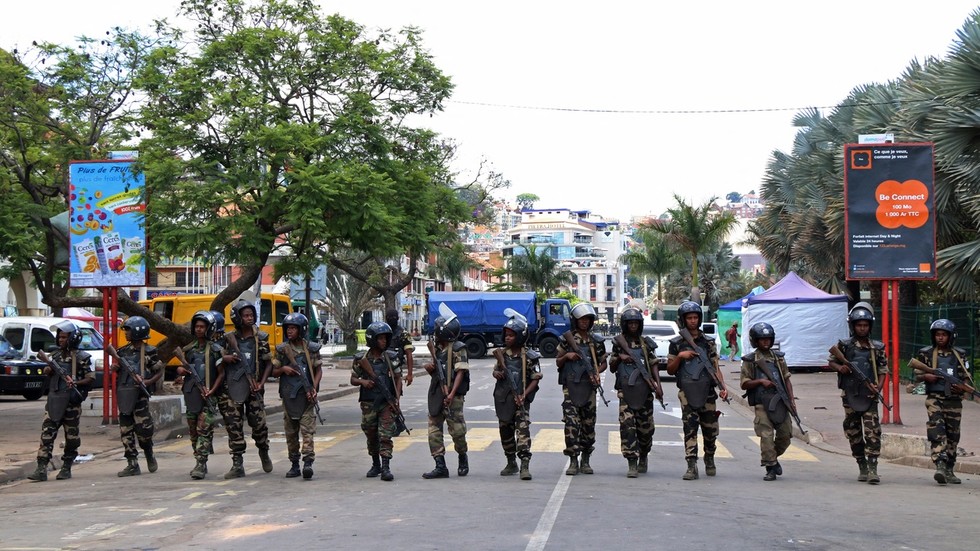 Madagascan police detained six people on Tuesday, including a foreign national and two bi-nationals, after a lengthy investigation uncovered an alleged plot to assassinate the president.

In a statement released by Berthine Razafiarivony, the prosecutor general of the Court of Appeal in the island’s capital, Antananarivo, the authorities announced the arrest of six individuals who were plotting to kill the country’s leader.