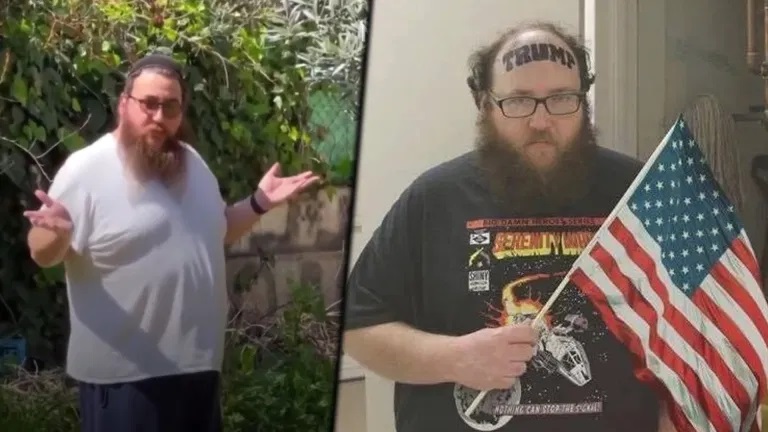 Over the past few weeks, a video has gone viral of a man named Yaakov Fauci, in a New York accent, asserting to a Palestinian woman whose house that he has forcibly taken, “If I don’t steal it, someone else is going to steal it.” The video has prompted global attention towards the violent dispossession occurring in the Sheikh Jarrah neighborhood of East Jerusalem.