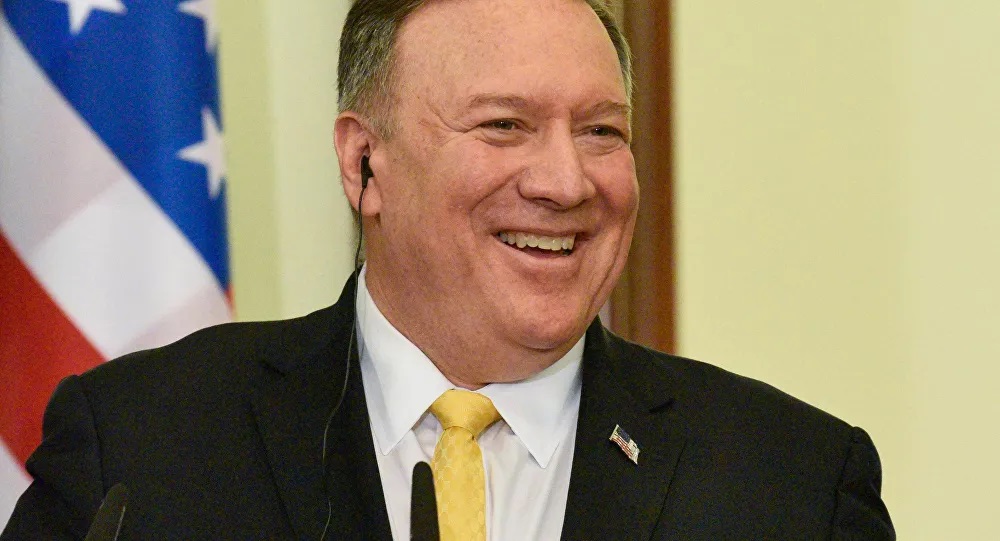 On Thursday night, the US launched the first Syria attack of the Biden presidency, targeting what the Pentagon claimed were the bases of “Iranian-backed” Iraqi forces in the eastern part of the country. Syrian media called the strikes an act of “aggression.” Moscow pressed the US to show “unconditional respect” for Syria’s sovereignty.

Former Secretary of State Mike Pompeo has leapt to the defence of the Biden administration over Thursday’s Syria attack, slapping down a journalist’s suggestion that it could get the US bogged down in a conflict in the war-torn Middle Eastern nation.