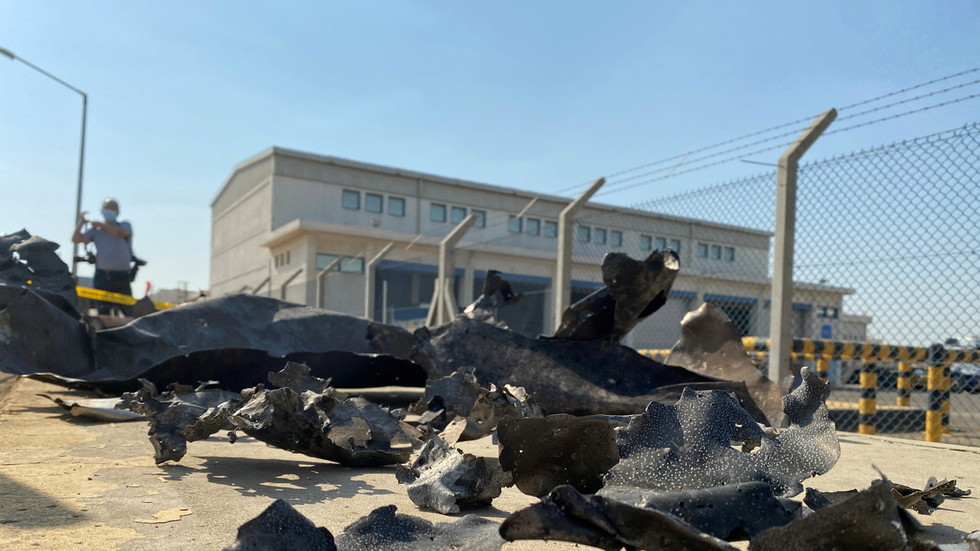 Saudi Arabia has told the United Nations Security Council that Yemen’s Houthi militia is behind the missile attack at a petroleum facility in Jeddah owned by its Aramco oil company on Monday, in a formal letter seen by reporters.

A letter penned by Saudi UN ambassador Abdallah Al-Mouallimi called on the 15-member body to “stop the threat” that the Iran-backed Houthi rebels pose to energy security, Yemeni politics, and regional stability, Reuters reported on Tuesday.