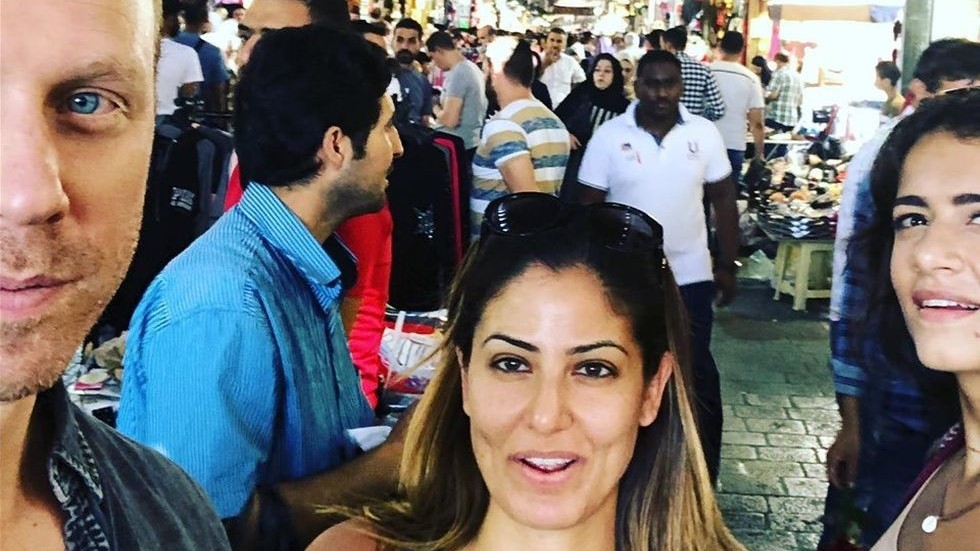 Journalists Rania Khalek and Max Blumenthal caused a Twitter meltdown among some advocates of regime change in Syria by simply going to parts of the country controlled by Damascus and reporting on life there.

The two journalists traveled to the Syrian capital Damascus and some of its suburbs earlier this month and reported on what they saw and heard. Their reporting clashed with the narrative favored by some of their corporate-embedded colleagues, who jumped to called them propagandists on a trip paid by the government of Syrian President Bashar Assad meant to whitewash war crimes.

Khalek said she and Blumenthal expected being subject to what appears to be a coordinated attack from people rooting for the downfall of the Syrian government. Going against the narratives that align with US foreign policy goals, as failed and destructive as they may be, comes with a price of ostracism, it seems.

“I think the people attacking us have an agenda. They are either convinced they are right or they are working on behalf of somebody else or both,” she explained to RT.