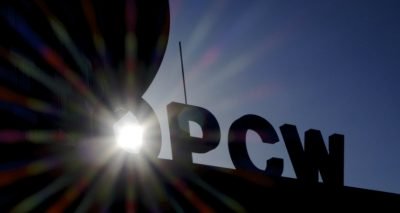 OPCW Fact-Finding Mission (FFM) has determined that chemical weapons have been used or likely used in Syria. The first report of the OPCW was released April 8 and points a finger at the Syrian Arab Air Force concerning 3 attacks which occurred in Ltamenah, on March 24, 25, and 30, in 2017. … END_OF_DOCUMENT_TOKEN_TO_BE_REPLACED 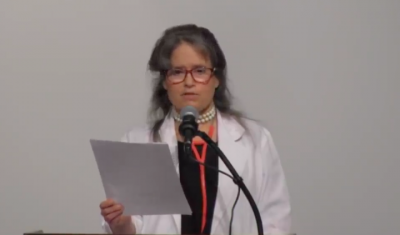 The as yet unfolding story of Coronavirus is a story of corruption and conflicts of interest. Some pieces of the puzzle remain missing, but the big picture is increasingly apparent. … END_OF_DOCUMENT_TOKEN_TO_BE_REPLACED 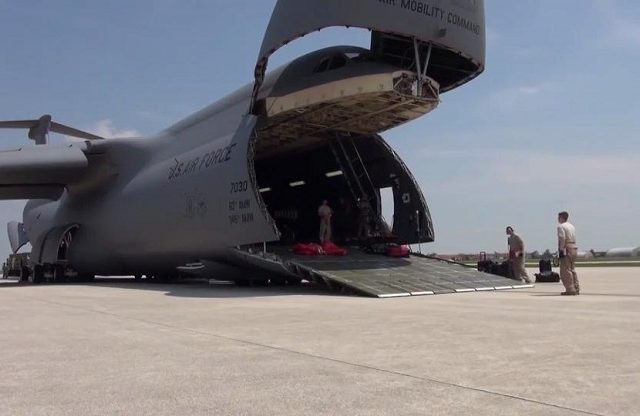 Whether by plan or accident, the US government, really Jared Kushner and Vice President Pence, both political operatives with a long history of self-dealing, has engineered the disastrous spread of COVID 19 in the US, linked to what can only be termed “racketeering.” … END_OF_DOCUMENT_TOKEN_TO_BE_REPLACED