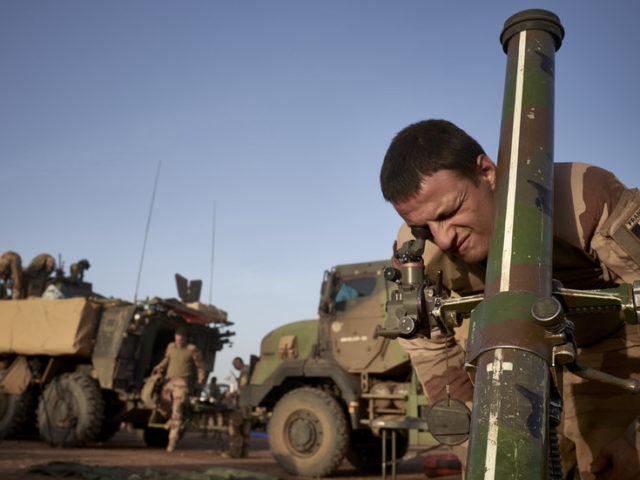 Paris will deploy an additional 600 soldiers to fight jihadists in Africa while also facing challenges in getting allies on board with its combat mission in the Sahel region. … END_OF_DOCUMENT_TOKEN_TO_BE_REPLACED 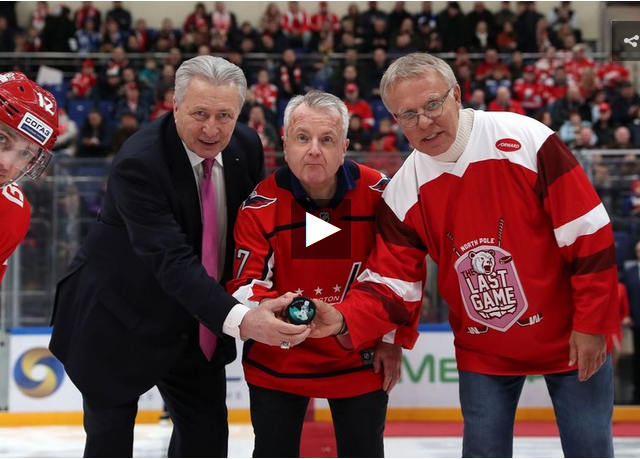 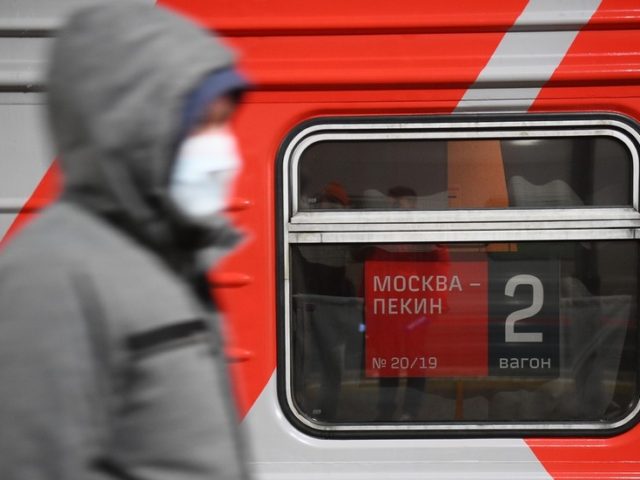 All passenger trains between China and Russia, including a direct Moscow-Beijing link, will stop running starting Monday due to a coronavirus outbreak, Russian Railways has announced. It’s unclear when the ban will be lifted. … END_OF_DOCUMENT_TOKEN_TO_BE_REPLACED 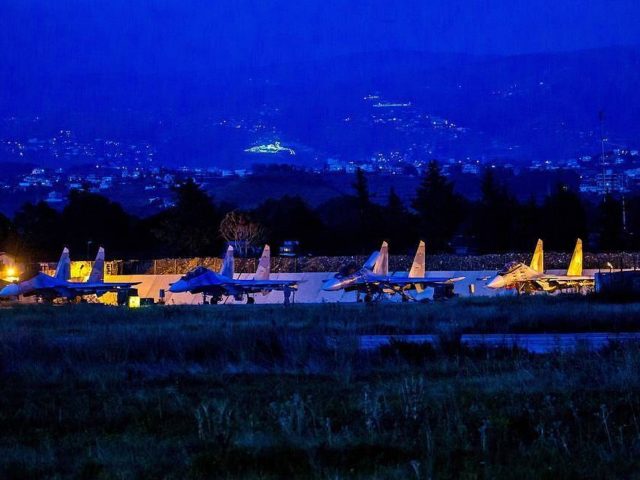 Servicemen of the Russian airbase at Syria’s Hmeymim replied an attack of drones launched from the territory of the terrorists-controlled Idlib de-escalation zone, Major General Yuri Borenkov, chief of the Russian Center for Reconciliation of the Opposing Parties in Syria, said on Sunday. … END_OF_DOCUMENT_TOKEN_TO_BE_REPLACED