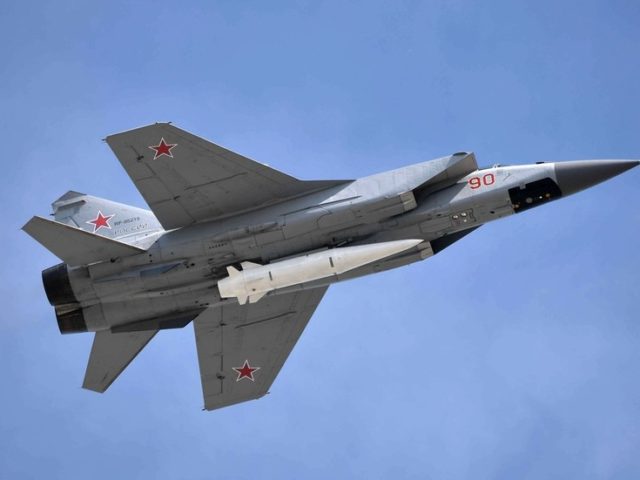 Since the Cold War-era, Moscow has always played catch up with American military technological prowess. However, its newest hypersonic weapons have turned the tide for the first time in modern history, Vladimir Putin believes. … END_OF_DOCUMENT_TOKEN_TO_BE_REPLACED 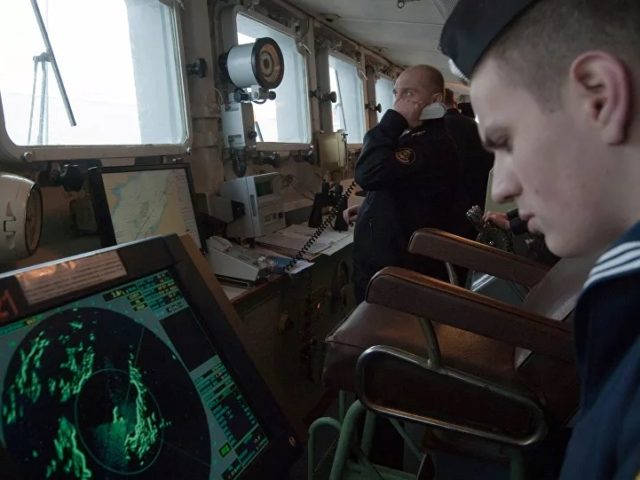 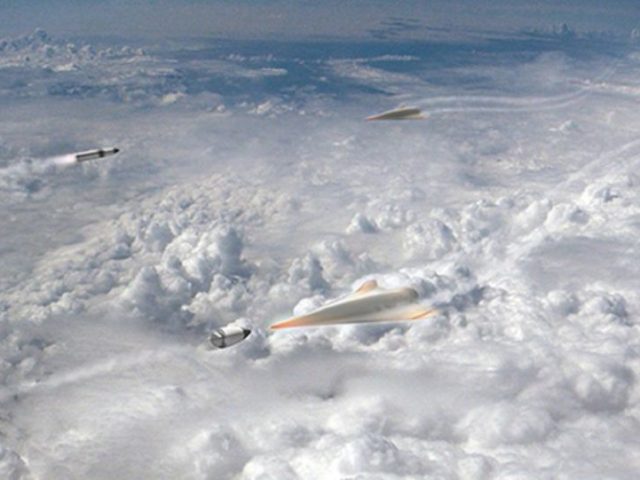 Right now Russia is the leading developer and producer of hypersonic weapons, having already deployed its first hypersonic gliders, Avangard. At the same time, China, another country deemed a “near-peer adversary” by the US, has also been heavily investing in the development of such missiles. … END_OF_DOCUMENT_TOKEN_TO_BE_REPLACED 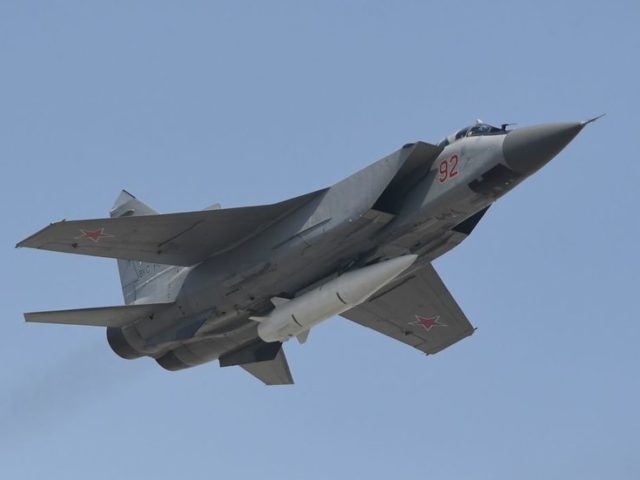 Russia’s new Kinzhal (‘Dagger’) air-launched hypersonic missile has been tested in freezing Arctic conditions. It successfully struck a land-based target in what was the maiden test of its kind, defense industry sources said. … END_OF_DOCUMENT_TOKEN_TO_BE_REPLACED 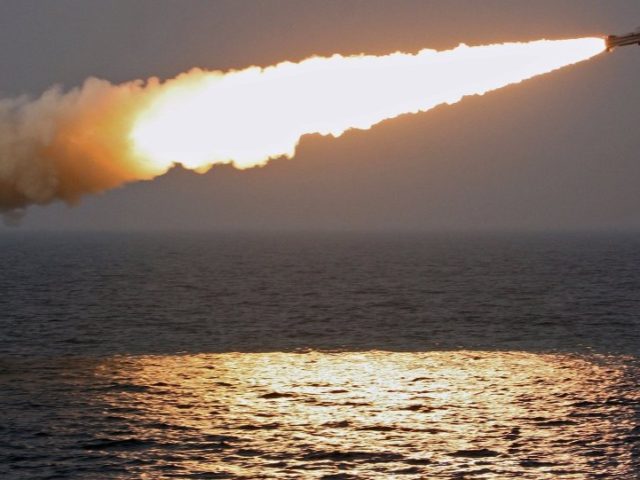 An enemy will have about 20 seconds to take down the radar-invisible hypersonic fireball travelling at 10,000 km/h, specialists say. … END_OF_DOCUMENT_TOKEN_TO_BE_REPLACED