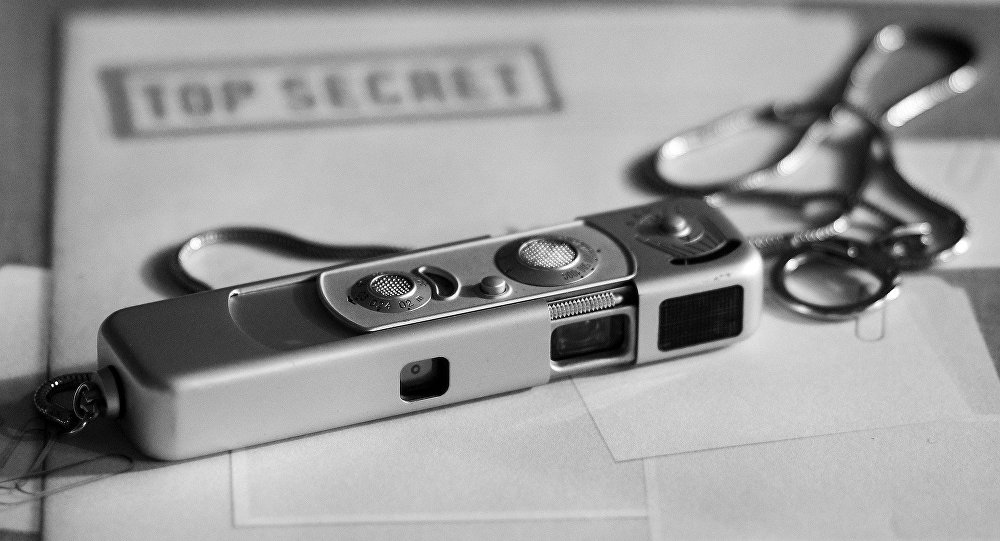 Moscow previously stated that the man had been detained for trying to obtain classified data about Russian military resources.

The Russian Foreign Ministry has summoned the Japanese Consul Ambassador to Moscow to lodge a protest after a Japanese national was detained in Vladivostok for attempted espionage.