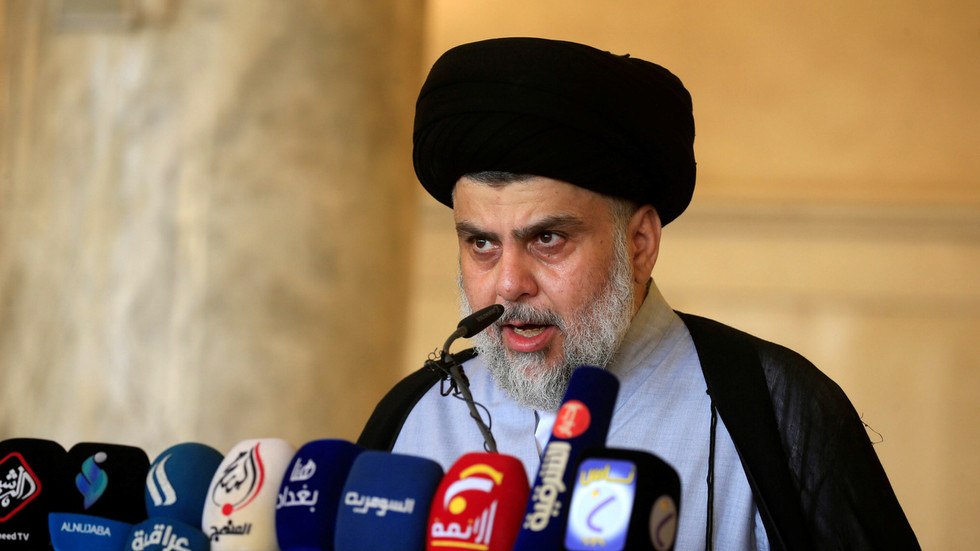 Influential Iraqi cleric Moqtada al-Sadr has declared the “crisis” between the US and Iran over, following statements from the two countries’ leaders in the wake of Tuesday’s Iranian strikes on US bases in Iraq.

Al-Sadr made his pronouncement on Wednesday after US President Donald Trump gave a relatively subdued speech praising Iran’s restraint. Rather than call for retaliation against Iran over a strike that didn’t kill any Americans, Trump merely vowed to impose even more sanctions on the Islamic Republic “until Iran changes its behavior.”