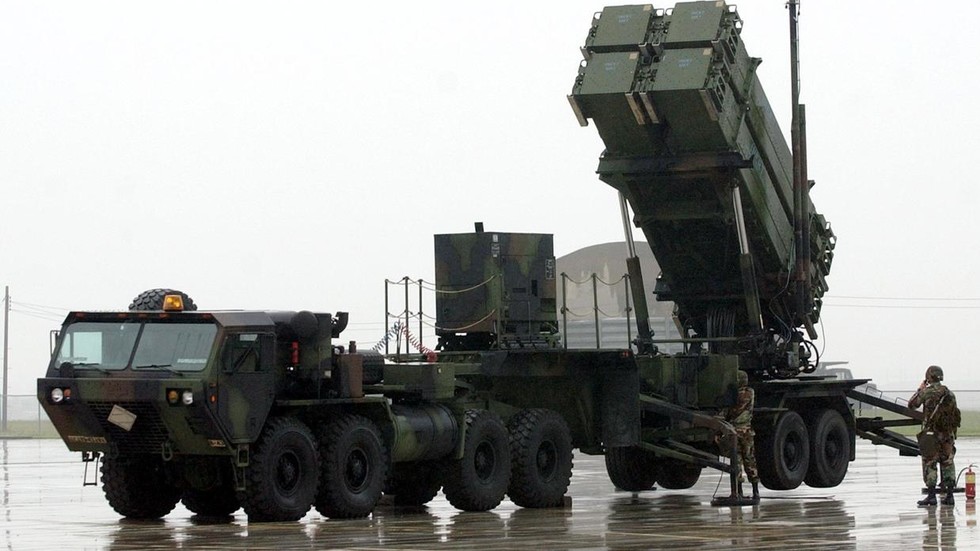 South Korea has deployed a Patriot missile unit to central Seoul, state media has reported, as part of an effort to safeguard the country from its nuclear-armed northern neighbor.

The unit, previously stationed in the southeastern region of North Gyeongsang Province, was moved to a former military installation located behind the presidential office compound, Yonhap news agency reported, citing sources familiar with the matter. The redeployment was reportedly carried out earlier this month.