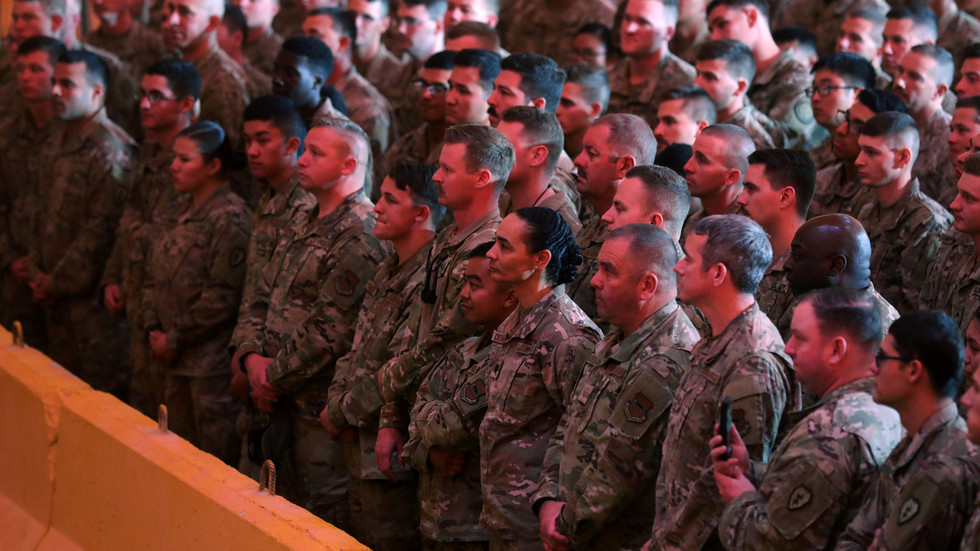 The US-led coalition has announced it will put most of its operations on hold and focus on ensuring the security of its troops as tensions in the Middle East skyrocket after the death of Iran’s top general at the hands of the US.

The coalition will from now on devote most of its efforts to protecting its troops and bases, a coalition spokesman told journalists, adding that most operations against militant groups have been put on hold. He added, however, that the coalition forces could still carry out some military operations and would act in self-defense should they come under attack.