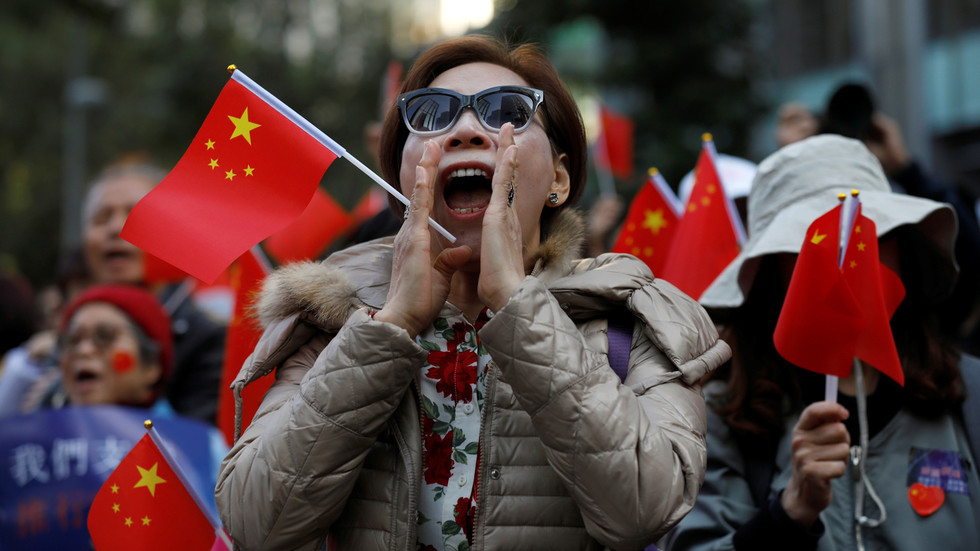 Only 17 percent of Hong Kong residents are in favor of seeking independence from China and almost half blame the city government for civil unrest, rather than the government in Beijing, a new poll shows.

The Reuters survey conducted by the Hong Kong Public Opinion Research Institute shows that, while 59 percent of residents support the anti-government protest movement, they are still “overwhelmingly” against independence from China.