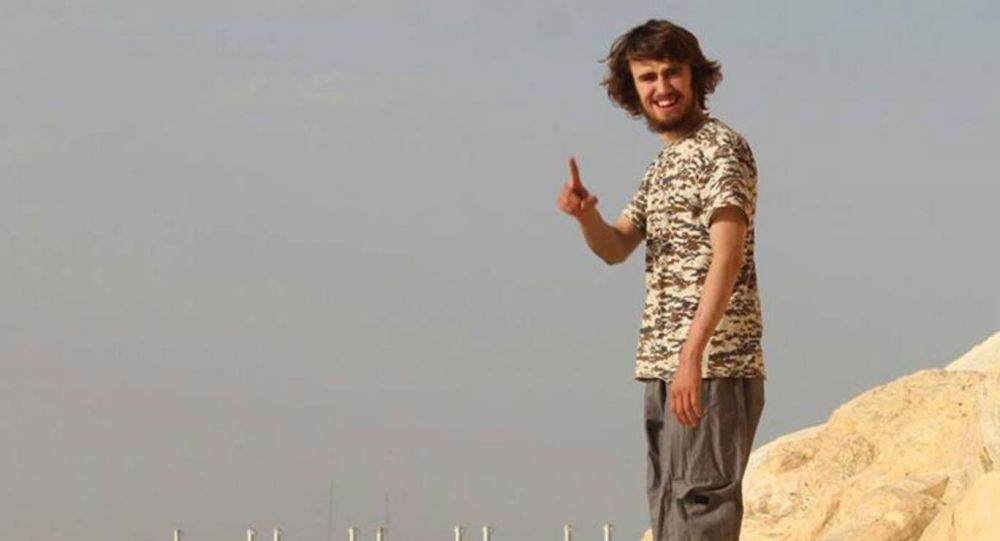 Alan Duncan, who travelled to Iraq in 2015 to fight the Islamic State, has reached his conclusions regarding Jack Letts’s position in Daesh* following interviews with imprisoned foreign fighters.

Former Daesh* fighter Jack Letts, aka ‘Jihadi Jack’, is seeking to downplay his connections to higher ups in the militant group, according to former British soldier Alan Duncan. Duncan, an ex- British sniper, travelled to Iraq in 2015 to fight against Daesh with Kurdish militias. He told The Sun that interviews he has been conducting with jailed former fighters have led him to conclude that: