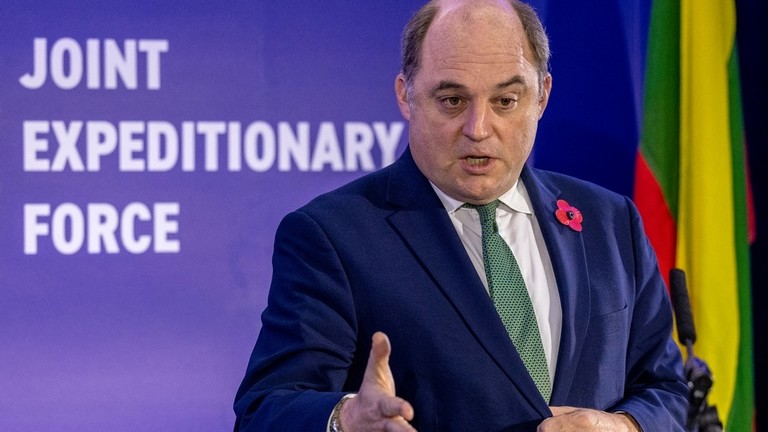 According to the British defense secretary, Kiev has received “300,000 pieces of arctic warfare kit” from its backers.

UK Defense Secretary Ben Wallace has called on Ukraine to “keep up the pressure” on Russian forces in the coming months, arguing that Kiev is well-prepared to fight in freezing conditions. Wallace made the remarks in an interview with The Daily Beast on Thursday.