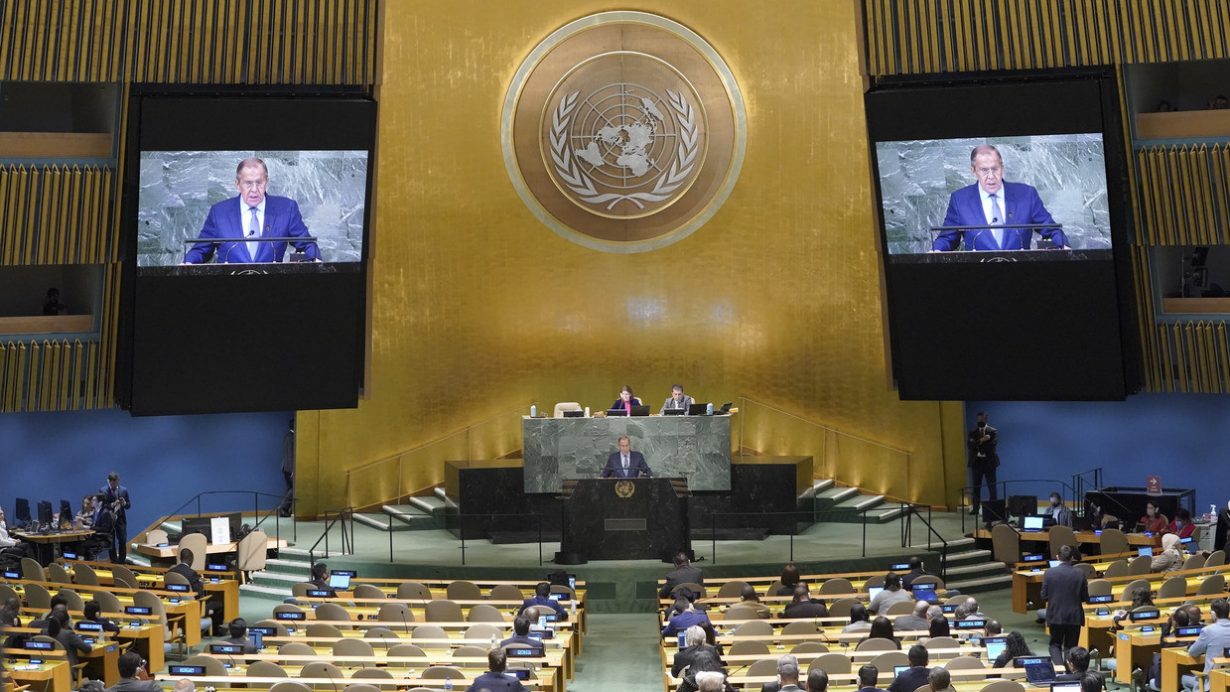 The West’s exceptionalism has fueled multiple aggressive wars over the past decades, but the world order is changing, the top diplomat says.

Russian Foreign Minister Sergey Lavrov spoke at the 77th UN General Assembly on Saturday, explaining Russia’s stance on key international issues, including Moscow’s relationship with the West and the ongoing conflict with Ukraine. After delivering his speech, Lavrov gave a big press conference on the UNGA sidelines.