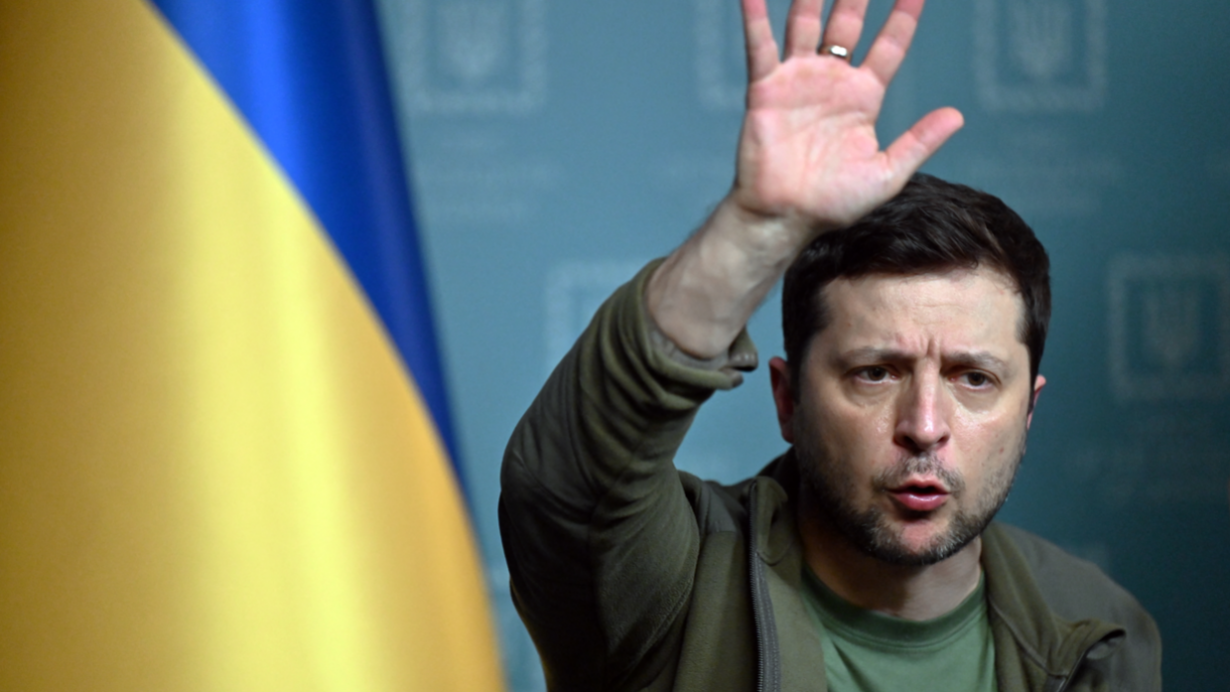 The Kiev regime has been ignoring discontent among soldiers and civilians and refuses to disclose casualty numbers.

Five months into Russia’s military offensive in Ukraine many in the latter state are starting to vocalise their objection to the draft imposed by the regime in Kiev. Especially as the propaganda about victory, any day now, starts to lose its power.