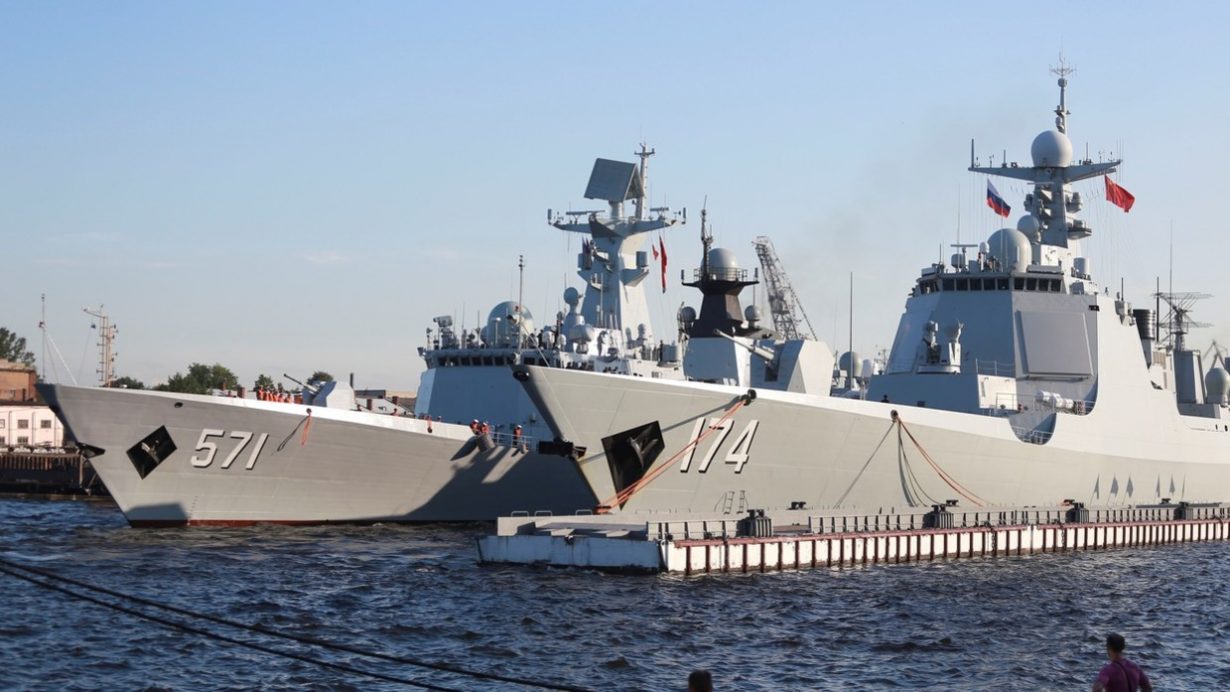 Washington is taking the unnecessary risk of creating a conflict between the two nuclear powers.

Today, East Asia is the scene of a sharp confrontation between two major nuclear powers – the United States and China. The situation is worsening as the Americans execute plans to contain Beijing. The key point of contention fueling these tensions is the Taiwan Strait. In recent years, Washington has increased its supply of weapons and military equipment to the island, while assisting in revamping the armed forces of Taiwan and strongly encouraging the local government’s desire for independence.