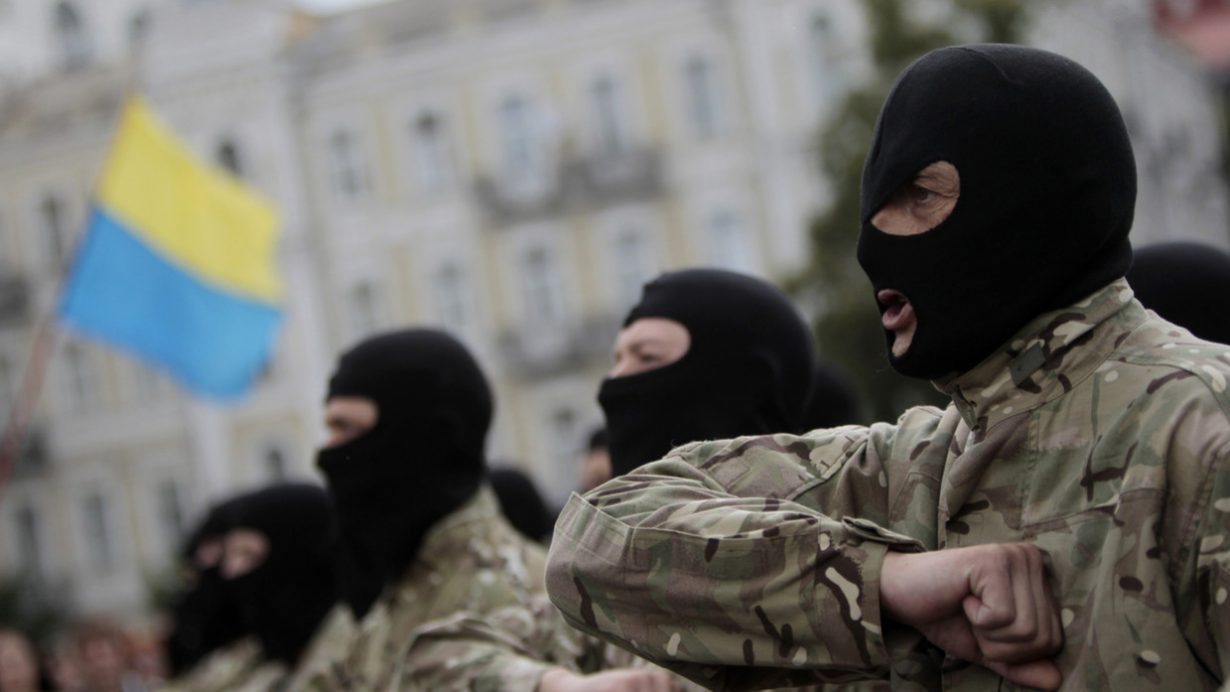 The Ukrainian regiment adheres to its own brand of ‘National Idea,’ loosely modelled on Mussolini’s Italy.

Despite the surrender of the Azov regiment at the Azovstal Iron and Steel Works during the fighting in Mariupol, last month, the legend of this unit has turned out to be enduring. The Ukrainian command has already announced that new Azov special operations forces will be created in Kharkov and Kiev.