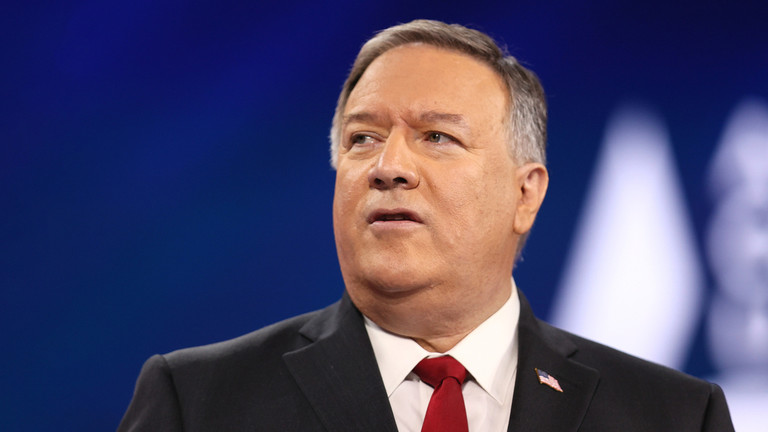 A Spanish court has summoned Mike Pompeo, according to the outlet.

A Spanish court has summoned former CIA Director Mike Pompeo as a witness to testify about whether the US government planned to abduct or even assassinate WikiLeaks founder Julian Assange, ABC has reported on Friday citing its sources.