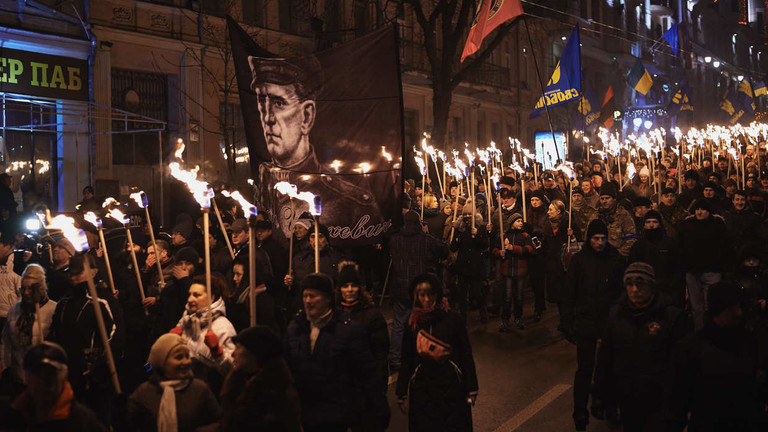 Comparisons between the USSR and Hitler’s Nazis are an effort to rewrite history, according to a top envoy.

The legacy of WWII, which saw the Soviet Red Army drive out Nazi troops from Eastern Europe before shattering the Third Reich, risks being hijacked by those looking to exonerate Hitler’s crimes or erase the contribution of the USSR, Moscow’s ambassador to the US has claimed.