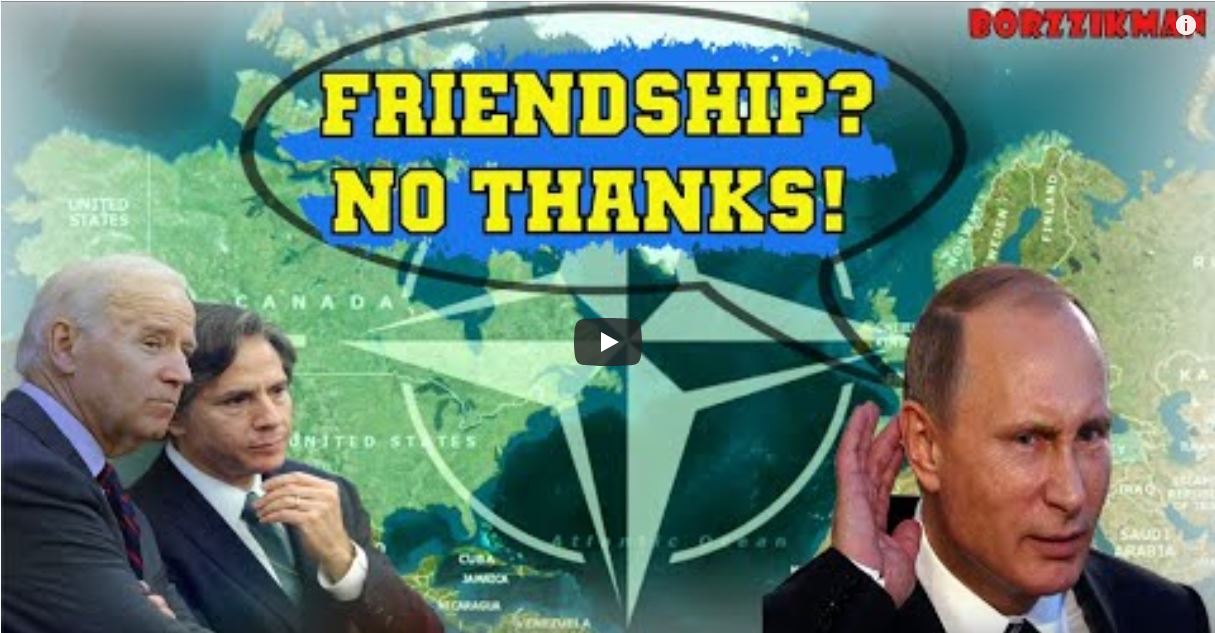 Greetings my dear truth seekers. Sometimes, some so-called experts never cease to amaze me with their statements. When the so-called experts, as well as systemic and non-systemic liberals, declare that Russia does not need to quarrel with the West, that Russia needs to be friends with the West, open borders, cooperate, and so on – all this makes me laugh. Russia could have believed such statements 30 years ago when it was very naive. Back then, in Russia, it seemed to many even adequate people that it was only necessary to remove the “Iron Curtain”, and everything will get better. At that time, many believed that the West had no plans to destroy Russia, to pump out its resources. Many believed that everyone would live as friends on this planet. Of course, after a few years, all these naive thoughts disappeared. Instead of a peaceful existence, the West began to openly support those politicians who plundered Russia. Let me remind you that it was with the most direct participation of the West that predatory privatization took place in Russia. The globalists split off the countries of the former USSR from Russia, fostering Russophobic nationalist sentiments there. And NATO continued to expand to the East. But why did I say all this?