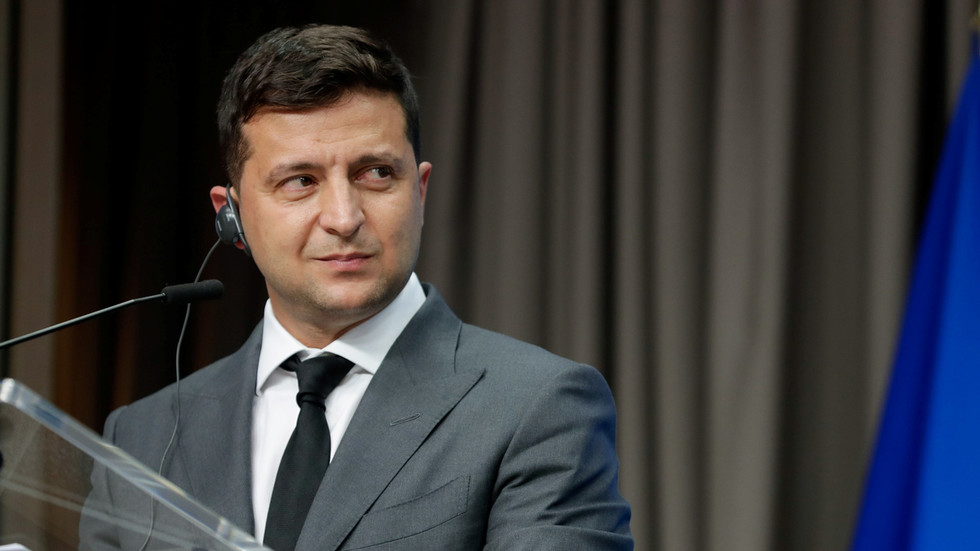 Hundreds of criminal cases will soon be launched against companies linked to one of Kiev’s most high-profile businessmen, Rinat Akhmetov, after he was accused of being behind a failed bid to oust the Ukrainian government.

Writing in a Facebook post on Thursday, the country’s Prosecutor General Irina Venediktova said that “an unusual show” had been playing out in recent weeks, with President Volodymyr Zelensky accusing Akhmetov of plotting to stage a Russian-backed coup attempt. “I don’t think that in a public and political storm, the office of the Attorney General should sit aside,” she went on.