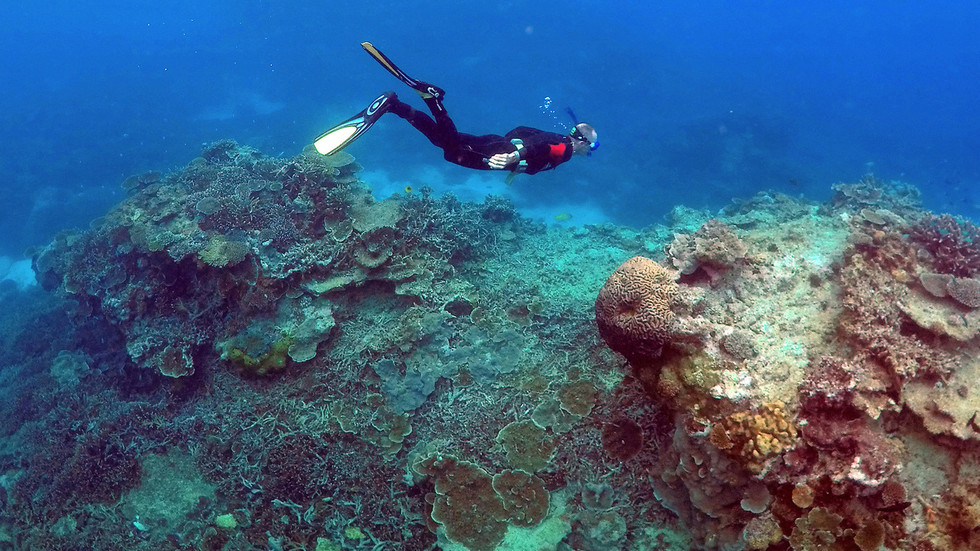 The Great Barrier Reef will not join the United Nations Educational Scientific and Cultural Organization’s (UNESCO) endangered heritage list, after Australia and 11 countries applied pressure on the organization to reconsider.

Friday’s decision comes after Australia’s Environmental Minister, Sussan Ley, joined forces with 11 international ambassadors in June to lobby against UNESCO’s decision to place the reef on the list. Prime Minister Scott Morrison described the prospect of the reef being on the list as “absolutely appalling.”