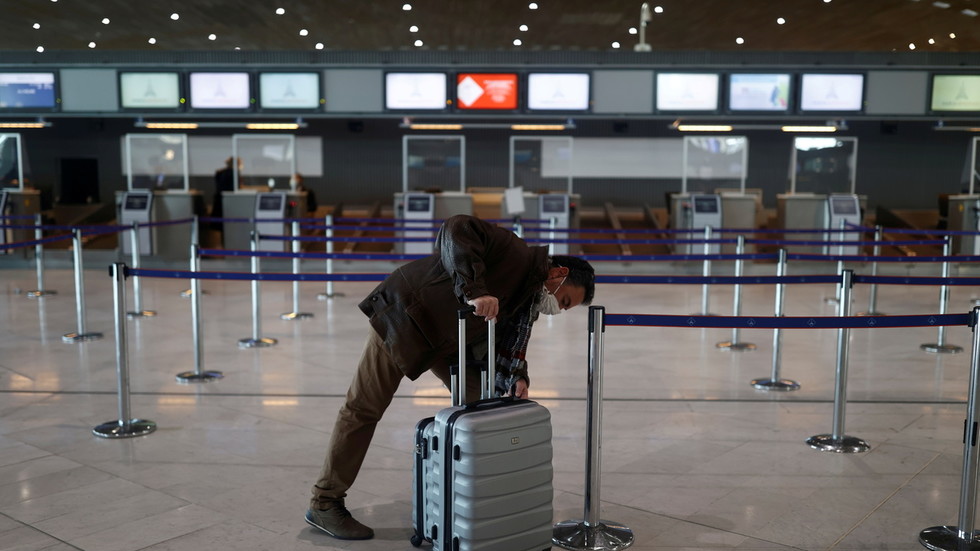 People traveling through two of Paris’ main airports have been warned to expect “possible delays” after three French trade unions announced workers would strike over a controversial new contract plan.

From Thursday, five days of industrial action at the French capital’s Charles-de-Gaulle and Orly airports could cause disruption for travelers, the operator Groupe ADP said in a statement on Wednesday.