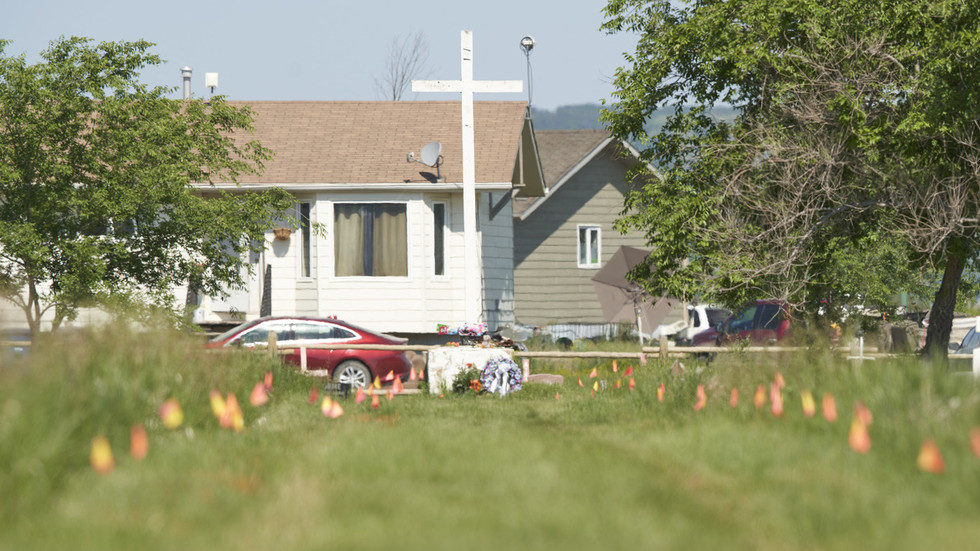 A Canadian indigenous group has said 182 unmarked graves have been discovered in the South Interior of the province of British Columbia, the third such discovery in the past two months near former Catholic schools.

The burial site is located at the former Catholic-run St. Eugene’s Mission School, the Lower Kootenay Band announced on Wednesday.