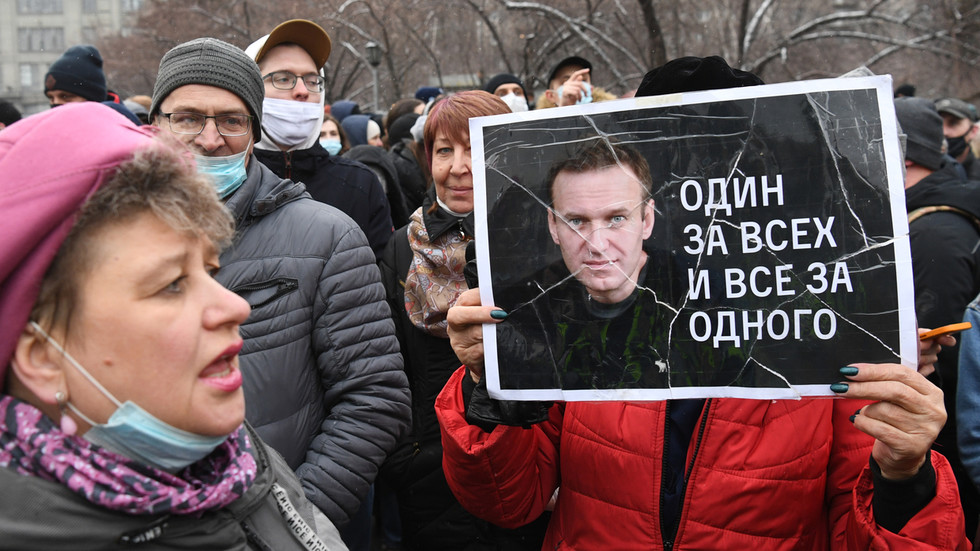 The political network of imprisoned Russian opposition figure Alexey Navalny has been disbanded ahead of a potential court ruling that could declare his nationwide organization ‘extremist’ and completely prohibit its existence.

Writing on Telegram, Navalny’s aide Leonid Volkov, who is based outside Russia but serves as the coordinator of the activist’s regional branches in the country, explained that the network must be disbanded to protect its workers. He added that many of them could face criminal charges if the activist group is branded as extremist.