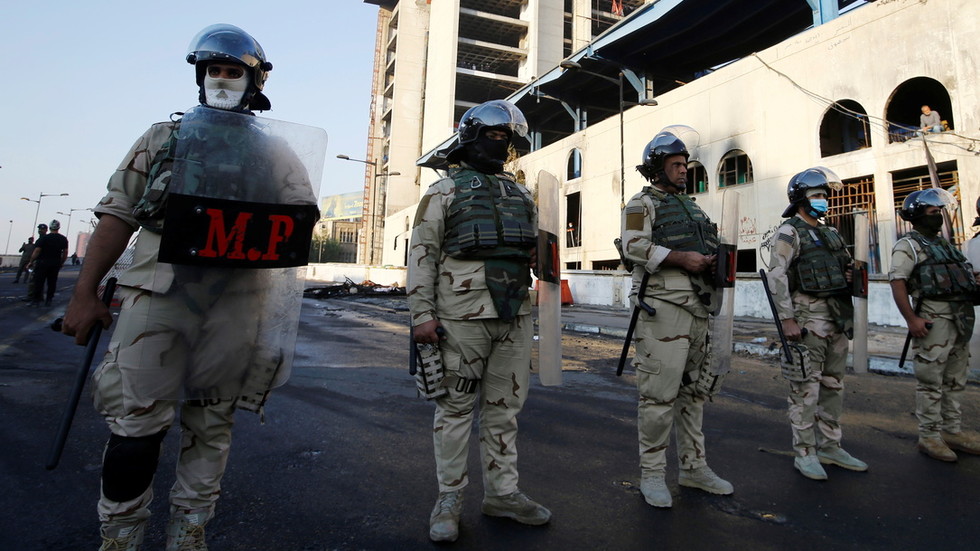 At least five people were killed and more than 170 wounded in clashes between anti-government protesters and security forces in Iraq’s fourth largest city, Nasiriyah, according to local reports.

The unrest in the main city of the Dhi Qar Governorate, located some 360 km southeast of Baghdad, has continued since erupting on Sunday when demonstrators armed with rocks and Molotov cocktails tried to storm the provincial government building.