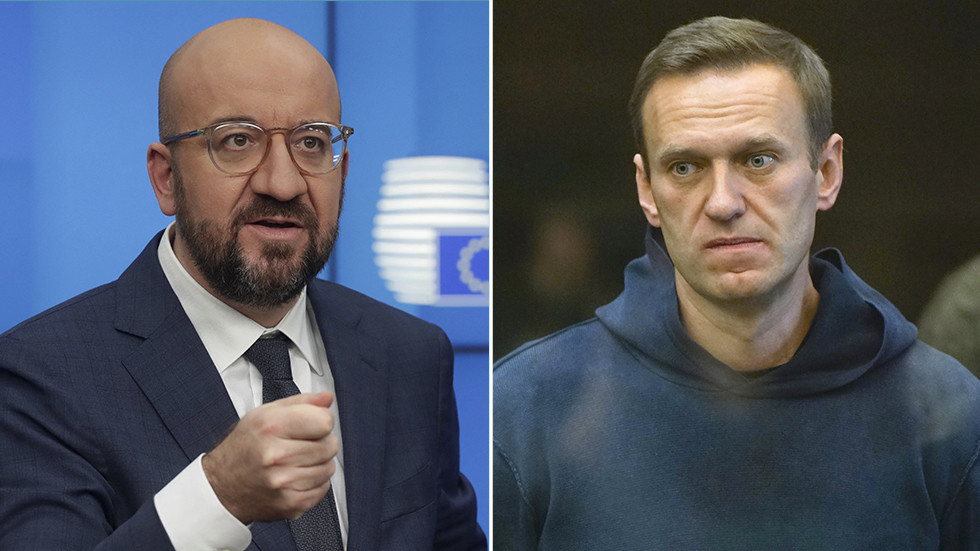 The president of the European Council has revealed that the EU will impose sanctions against those deemed by the bloc to be responsible for the arrest and sentencing of Russian opposition figure Alexey Navalny.

Relations between Moscow and Brussels have soured since the activist was allegedly poisoned. Following his arrest on January 17 for breaking the terms of a suspended sentence, the EU has threatened to take action. Over a month later, on February 22, the bloc’s 27 member states agreed to impose sanctions.