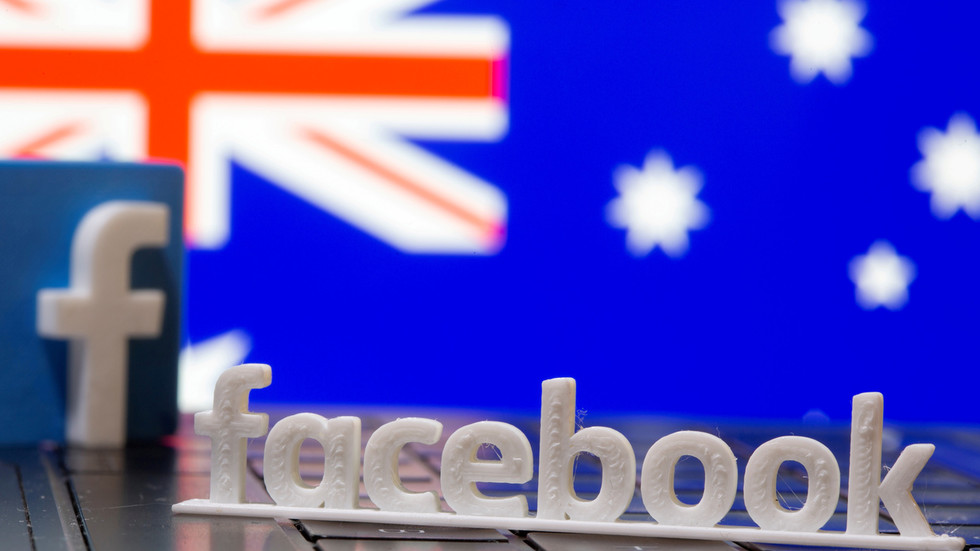 Australian lawmakers finally passed a hotly-debated law that forces tech giants to pay publishers for their content, potentially setting the stage for similar legal action in other countries.

The final version of the law won approval only after some last-minute amendments that followed a week-long blackout of news content on Facebook in Australia. While both sides are claiming victory in a long-standing clash over media space, RT’s Boom Bust spoke to international regulatory attorney Myles Edwards to discuss who benefited most.