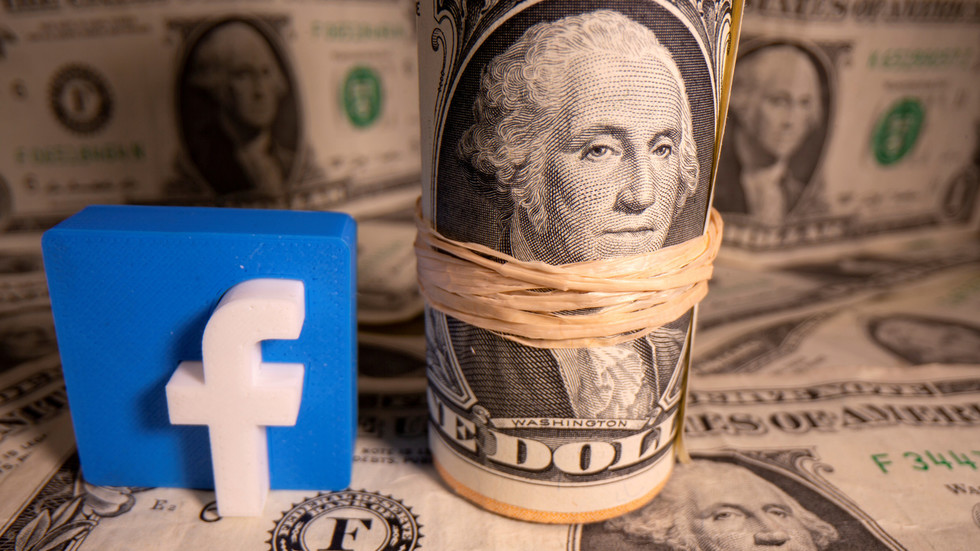 New York Times writer David Brooks has come under fire for a potential conflict of interest after penning a blog post for Facebook’s corporate site while a project he helped to found accepted money from the social media giant.

A 900-word post by Brooks appeared on a company’s blogging platform on Tuesday, stressing the importance of “trust” in online communities in a thinly veiled promotion of Facebook’s “Groups” feature. The piece coincided with a new study on Groups, funded by the company, which Brooks went on to endorse in a Facebook-hosted video panel appearance on the same day, according to a report in BuzzFeed News on Friday.