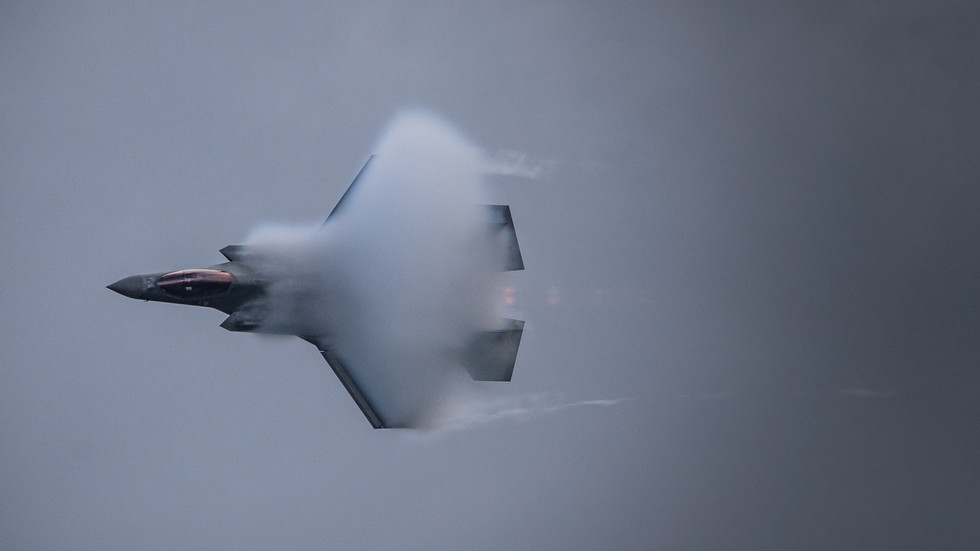 A tacit admission by the US Air Force that the F-35 has failed its main mission has triggered an outpouring of outrage from Americans who think the stealth fighter’s gargantuan budget could have been better spent on other things.

Frustration with Lockheed Martin’s fifth-generation stealth jet flooded Twitter on Wednesday, after Forbes magazine published a story about how USAF commissioning a study into a new, cheaper and lighter fighter amounts to “a tacit admission that the F-35 has failed.”